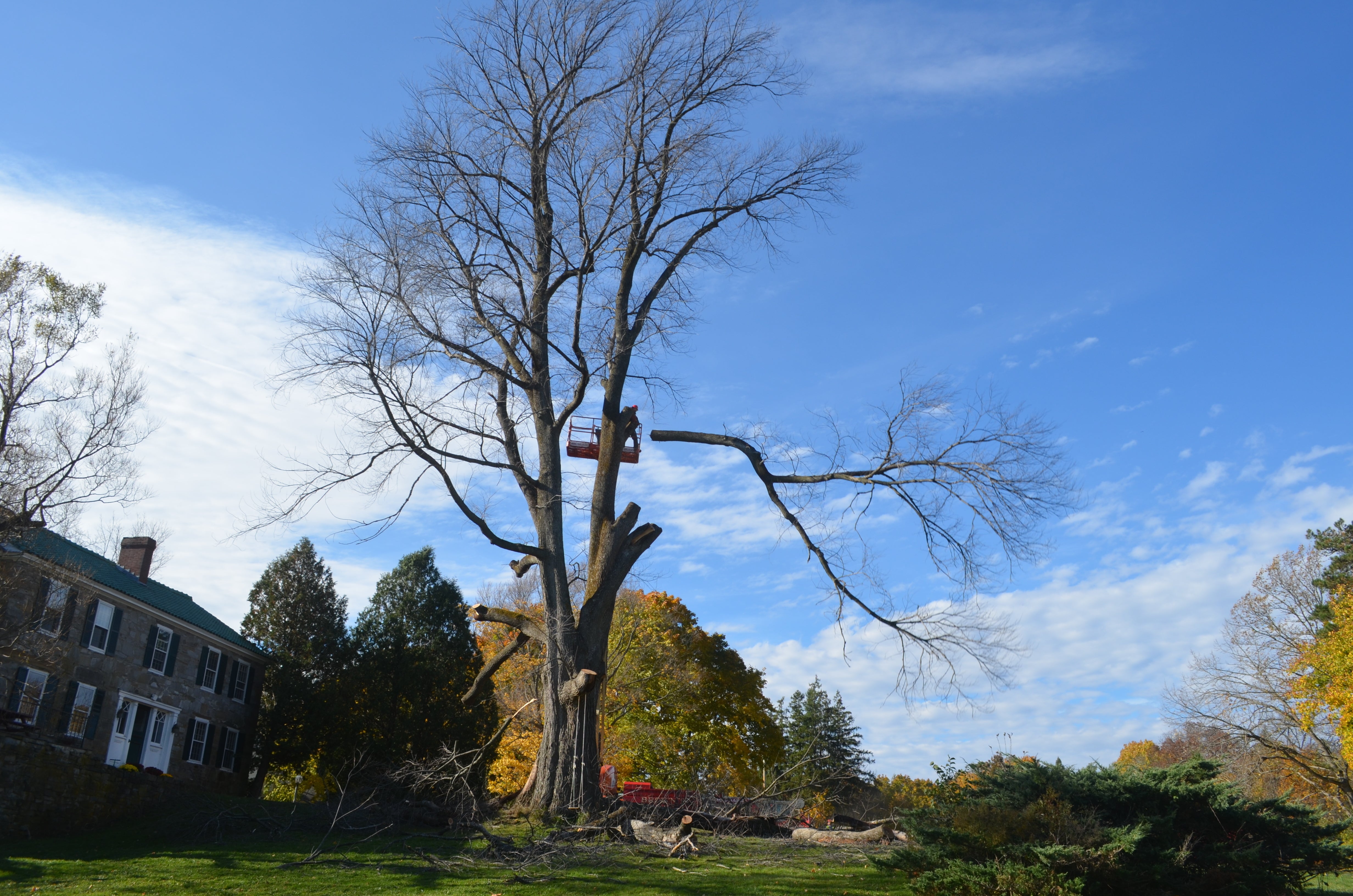 CHARLOTTE, Vt. (AP) — A venerable old elm tree that’s believed to be the largest of its kind in New England has finally succumbed to Dutch elm disease in the Vermont town of Charlotte.

The tree was 19 feet 4 inches in circumference and stood 109 feet tall.

Dutch elm disease is the fungus that spread during the early 20th century and destroyed most of the elm trees in North America. The tree in Vermont was removed Tuesday.

Property owner David Garrett says the tree, estimated at 175 to 200 years old, was a local “monument.”

The wood will be used to make furniture and other items, and their sale proceeds will be used to help The Nature Conservancy’s efforts to restore the elm population by developing disease-resistant strains of the trees. 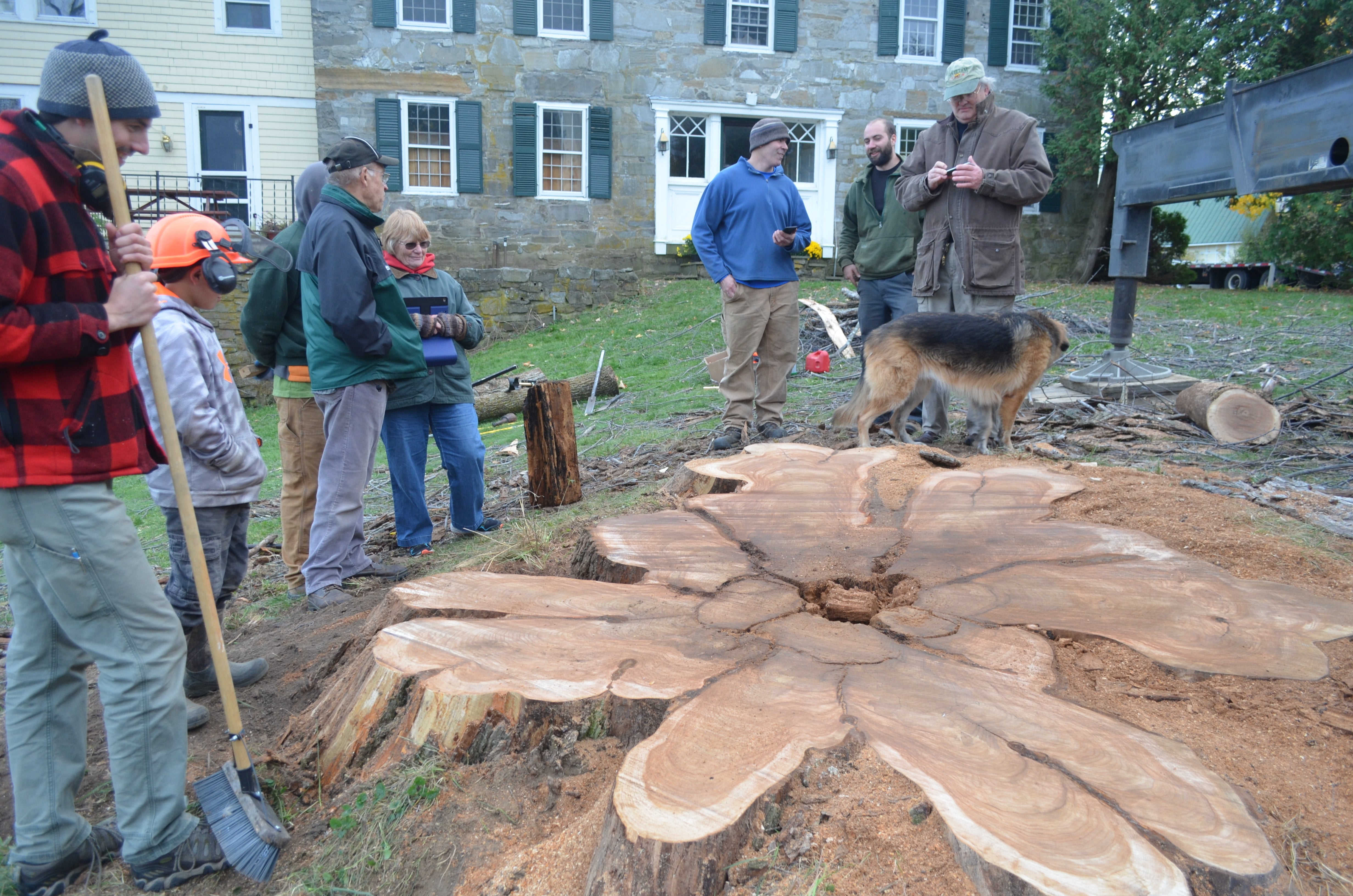 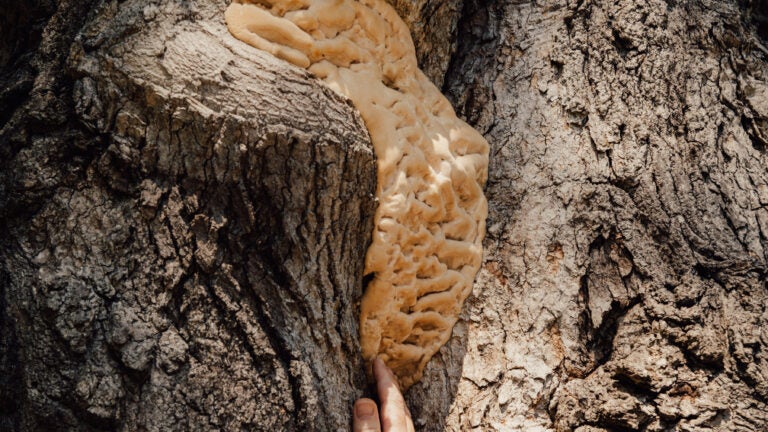