LACONIA, N.H. (AP) — A legal motion to dismiss a case against some women who went topless at a New Hampshire beach and were ticketed has been denied.

Three women supporting the Free the Nipple movement were cited by police for appearing topless at Weirs Beach in Laconia over Memorial Day weekend.

The women said their constitutional rights to freedom of expression were being violated and filed a motion to dismiss the case against them early last month. They argue there’s no state law forbidding female toplessness and call the case gender-based discrimination because men don’t have to cover their nipples.

NH1.com reports a judge’s order dated Sunday says protecting “the public sensibilities” is an important government interest based on the difference between the sexes. 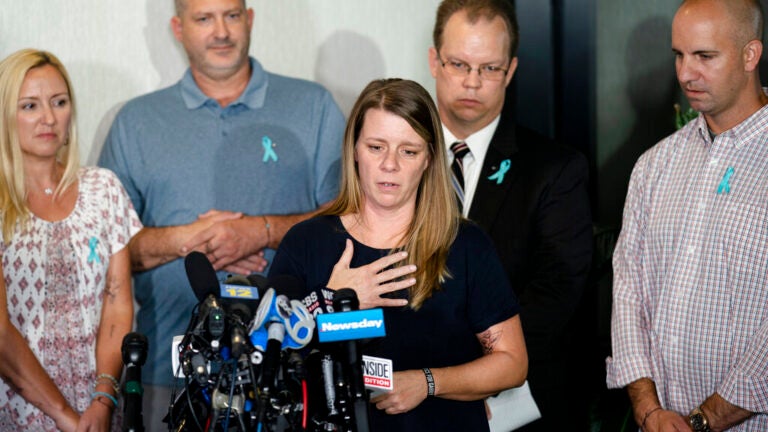