BOSTON (AP) — Former New England Patriots player Aaron Hernandez has sued a company that records jailhouse phone calls after an unknown person apparently listened to some of his calls.

The lawsuit filed in federal court in Boston charges Dallas-based Securus Technologies Inc. with negligence, breach of contract and invasion of privacy.

It demands that Securus provide an account of how the conversations were accessed, how many were heard and who listened.

The suit says the company’s “electronic database” was breached and “an unauthorized party obtained improper access” to Hernandez’s phone recordings.

The Suffolk Sheriff’s Department, which oversees the jail, has confirmed the calls were hacked.

Securus records all phone calls in and out of the jail, except for those protected by attorney-client privilege. It has since tightened security.

Leonard Freiman, an attorney for Securus, told the Boston Herald the company plans to respond to the complaint and will preserve potentially relevant information. 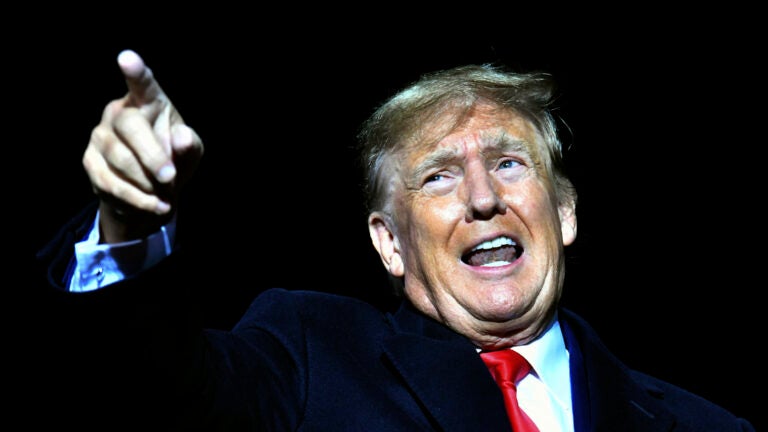