CONCORD, N.H. (AP) — A federal judge has temporarily reinstated a teenager at an elite New Hampshire prep school after his mother said he was wrongfully expelled after having sex with another student.

The Portsmouth Herald reports Judge Joseph Laplante said Tuesday that the boy, referred to as “John Doe,” would return to Phillips Exeter Academy in early December. A hearing is scheduled for Jan. 13, 2017, to determine if he would experience unwarranted harm by not being permanently reinstated.

The boy had sex with a female student in January. Both were 15. She reported the encounter to the campus health center. Exeter investigated and decided he had violated their sexual misconduct policy. A lawsuit filed by his mother alleged Exeter first said the boy would be placed on leave, but could return after seeking therapy.

A jury found Exeter liable for breach of contract. 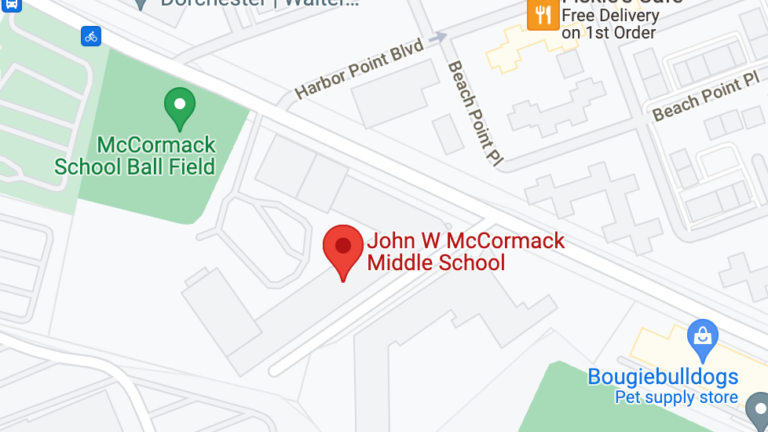