A juvenile has been arrested in connection with the death of a Lawrence teenager, whose decapitated body was discovered Thursday along the banks of the Merrimack river, according to the Essex County District Attorney’s office.

Lee Manuel Vilonia-Paulino, 16, had been missing since Nov. 18, according to officials and his family. His body and his head were discovered by a dog walker Thursday and identified Friday. Officials have given no information about motive in the killing of the popular 10th-grader described by friends and family as a good-hearted boy with a talent for poetry and singing who had never been in trouble. 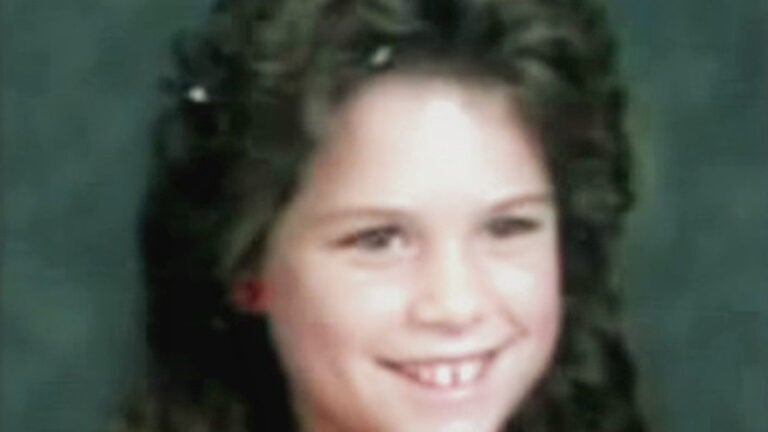 ‘We have always prayed for justice’: Family of girl killed in Lawrence in 1988 reacts to alleged killer’s arrest