Scores of Cambridge residents had their lives rocked over the weekend when a 10-alarm fire ignited and ripped through a residential neighborhood.

Within hours, a raging fireball had damaged a total of 16 buildings, decimating several and displacing more than 125 people. Cambridge Assistant Fire Chief Gerard Mahoney told the Associated Press it was the largest fire he’d witnessed in his 33-year career.

The remarkable scope of the inferno and speed at which it spread left witnesses awestruck: How did it happen so fast?

Cambridge fire officials and other city and state fire prevention authorities declined to put forward any theories because the fire is still under investigation.

Yet preliminary reports have pointed toward multiple factors that possibly fueled the devastating blaze. Retired Concord Fire Chief Ken Willette, a 35-year fire service veteran now serving as the responder segment director for the National Fire Protection Association, a Quincy-based nonprofit, explained in an interview how those elements combined  to produce such a swift and striking inferno.

The building was under renovation

As The Boston Globe reported, the fire began at a triple-decker home at 35-37 Berkshire Street in a dense East Cambridge neighborhood a few blocks north of Kendall Square.

The home was undergoing a “complete renovation,” according to the Globe, a fact which likely perpetuated the fire. According to Willette, the removal of the inner sheathing, like plaster or sheetrock, exposes the wall studs, floor joists, and ceiling rafters. That opens up a void of space in which the fire can progress very rapidly.

“Those are what give the building its integrity,” he said. “Once it gets into that space, it can travel up and down faster.”

The building that sparked the blaze appeared to have open wood-frame porches, which could trap the fire underneath and contain the heat, allowing the blaze to “roll around and spread rapidly outside the back of the building,” Willette said.

Such porches are “typical” of that type of older residential property, he said. The manager for the property where the fire started told the Globe “all permits were filed according to the building code.”

“You had a very tight group of three-story wood-framed residential structures,” said Willette.

It was a windy day

The former fire chief also noted that wind-driven fires have been a “real challenge for the fire service,” particularly in cities like Boston and New York, where blazes at high rises built alongside rivers can quickly gain traction from coastal breezes. Willette somberly recalled the role wind driven off the water played in the 2014 Back Bay fire, which killed two Boston firefighters.

As the Globe reported at the time, officials said wind blowing off the Charles River caused the deadly blaze to “rage out of control within minutes.”

In Cambridge, where the houses were stacked tightly together, wind also helped the fire jump from building to building, according to witnesses at the scene.

Visit Si Cara is firing up the pizza oven, getting ready to open in Cambridge 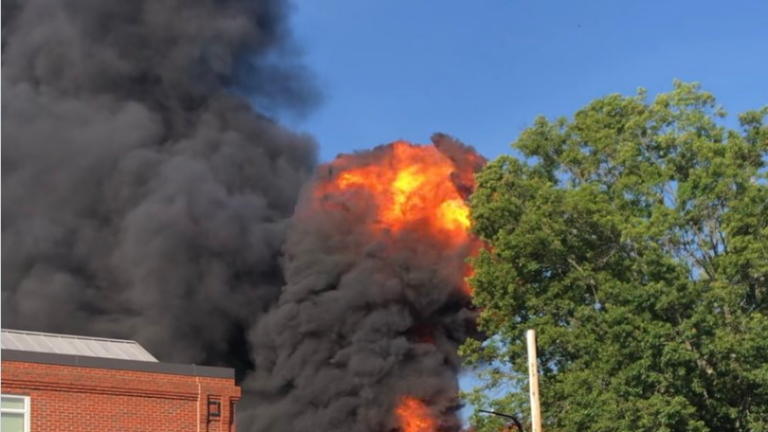