Capt. Glenn Cronin says no injuries were reported. Firefighters evacuated buildings and residences within a two-block radius around the explosions.

National Grid spokeswoman Mary-Leah Assad tells The Boston Globe about 88 customers were without power after the company shut off electricity to a transformer near the fire. Power is expected to be completely restored Monday morning. 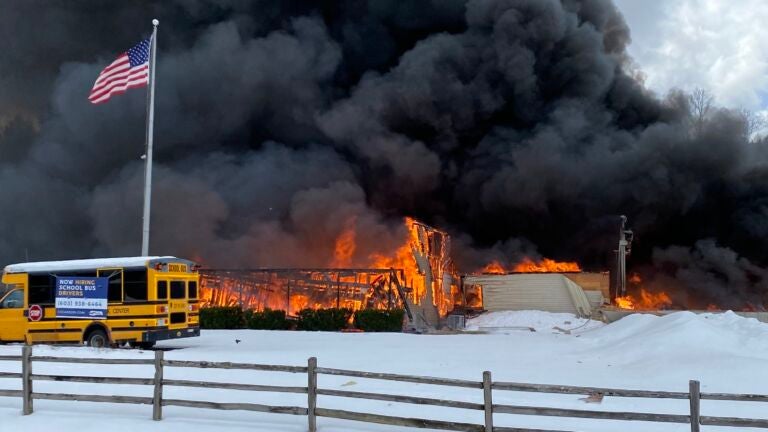