NEWBURYPORT, Mass. (AP) — Police say a 17-year-old Boxford boy was texting behind the wheel when he struck and killed a 77-year-old man crossing a Newburyport street.

The Newburyport Daily News reports that the teen was charged Wednesday with offenses including motor vehicle homicide by negligent operation, texting and being negligent causing injury to another, and texting while driving.

His name was not released because of his age. He will be arraigned in juvenile court at a later date.

Authorities say Richard Barbieri, of Newburyport, was thrown about 40 feet when he was struck by a pickup truck on the afternoon of Nov. 23. He was taken to Anna Jaques Hospital and later transferred to Brigham and Women’s Hospital in Boston, where he died that night.

The driver remained at the scene.

Information from: The Daily News of Newburyport (Mass.), http://www.newburyportnews.com 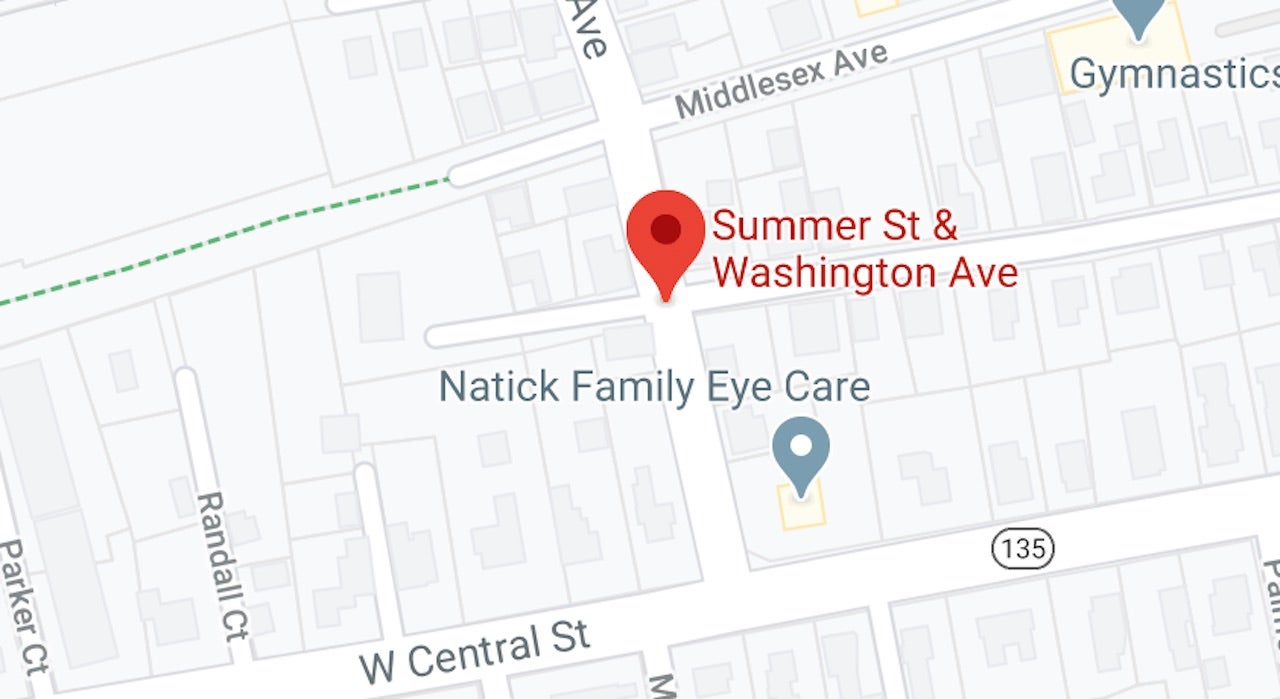 DA: 17-year-old suspect was high when he rammed 2 pedestrians in Natick hit-and-run