YARMOUTH, Mass. (AP) — Police have charged the parents of a 3-year-old Cape Cod girl with improperly storing a gun the girl used to accidentally shoot herself in the hand.

The girl suffered a serious hand injury on Dec. 23 when she shot herself with a gun owned by her father.

On Tuesday, Yarmouth police said they have filed charges in Barnstable District Court against Nicholas Jenner and Alexsandra Jenner.

Investigators said a loaded handgun had been left on a nightstand in a bedroom the girl shared with her parents. Several other guns were also found.

The girl remains hospitalized, but is expected to fully recover. 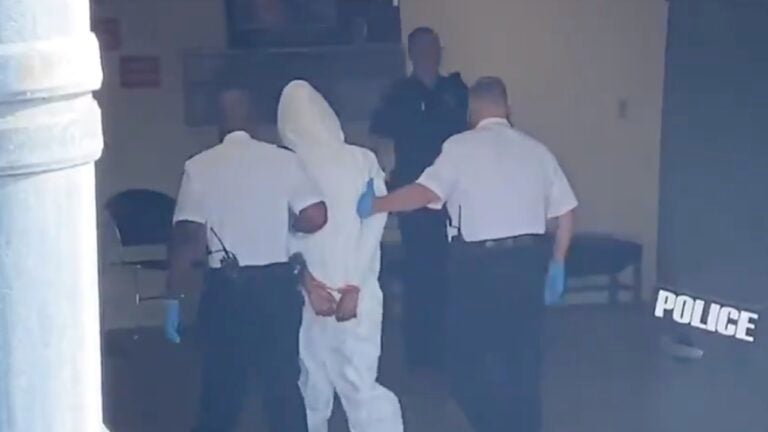