The lawsuit, announced Friday, is one of about 20 actions taken by individual states targeting Volkswagen and its subsidiaries for selling diesel cars fitted with “defeat devices” to conceal illegal and harmful tailpipe emissions. About 3,500 of them were sold in Maine.

“We will not tolerate the flouting of our state’s environmental laws, the legacy of Senators Ed Muskie and George Mitchell,” Mills said in a statement.

Muskie, who died in 1996, was the architect of the Clean Water Act and Mitchell was Senate majority leader when the Clean Air Act was revised in 1990.

Volkswagen has agreed to separate settlements of $15 billion and $1 billion, but those don’t resolve civil claims brought by states like Maine.

VW spokeswoman Jeannine Ginivan said the company will review Maine’s lawsuit before responding. But, she added, “Volkswagen is committed to reaching a fair and efficient resolution of remaining federal and state diesel claims in the United States.”

News of the Maine lawsuit came as the U.S. Environmental Protection Agency and the California Air Resources Board announced that they’ve approved a fix for around 67,000 of the more than 400,000 Volkswagens and Audis that were equipped to cheat emissions testing equipment.

The remedy will fix 2015 Volkswagen and Audi models equipped with four-cylinder diesel engines, but it doesn’t apply to older cars or vehicles equipped with larger, six-cylinder engines.

Mills said she was putting VW, Audi and Porsche, a third subsidiary, on notice that the state will not allow companies to treat environmental violations “as some sort of cost-of-doing-business.”

The complaint, dated Dec. 29, was filed in Superior Court in Augusta, the state capital.

“Our air, water and natural resources and the health of our people are more important than a corporation’s bottom line,” she said. 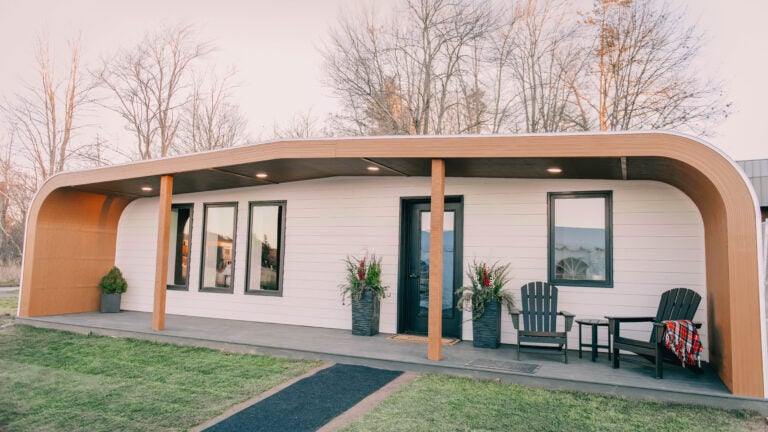