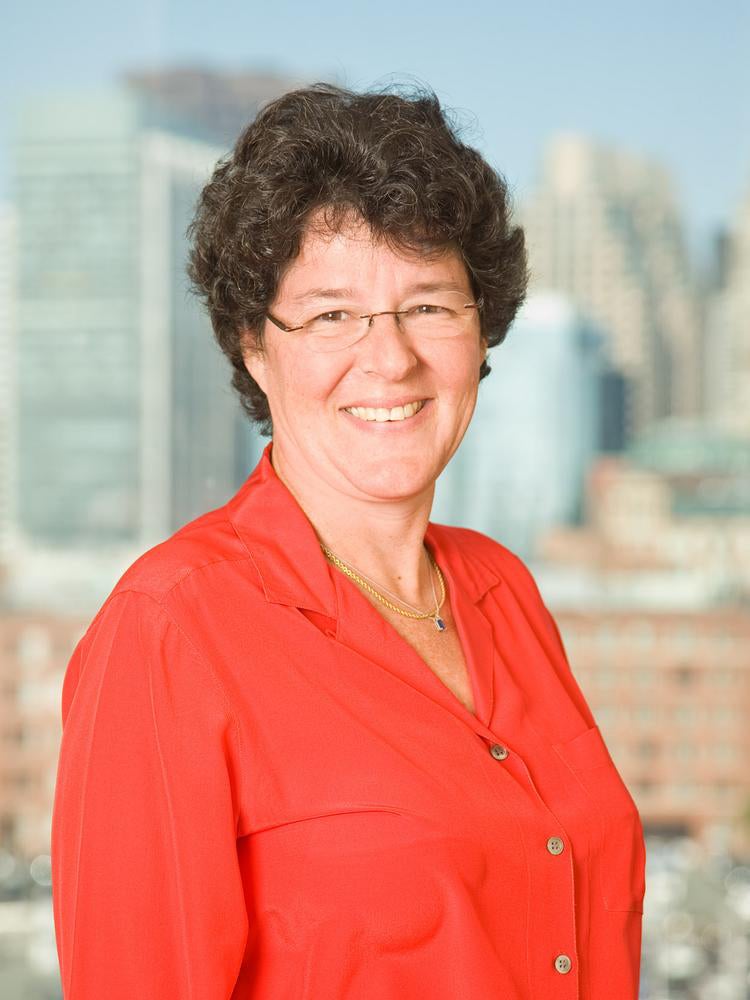 As a prosecutor who cracked down on organized crime in Philadelphia during the 1990s at the US attorney’s office, Burroughs garnered a reputation as a whip-smart attorney who was attracted to challenging, demanding work, said John Pucci, who worked alongside her in Philadelphia.

Donald K. Stern, former US attorney for Massachusetts, who hired her to work in that office, remembers her as an independent prosecutor who was never afraid to speak her mind.

“She went after drug kingpins and against fraudsters,” Stern said, “Or people who were either dangerous or powerful — it didn’t have an effect on her. She had a job to do.” 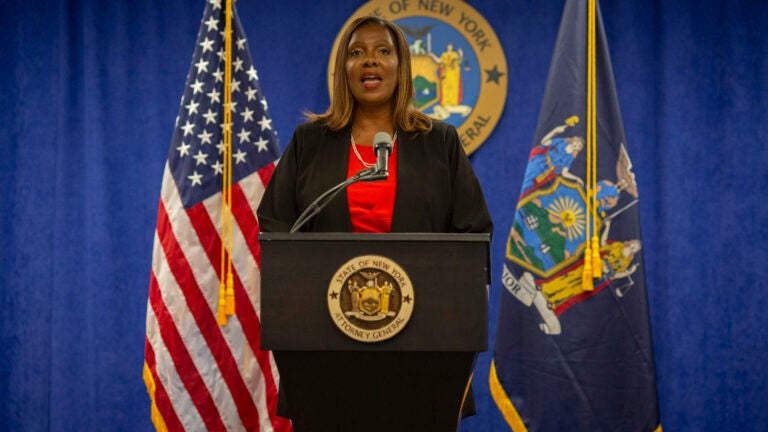