The worst crash Wednesday appeared to be on Route 128 northbound in Wakefield that state police say involved about 55 vehicles, about 30 of which were towed. The highway was completely shut down for several hours.

Broadcast images showed a tangled mess of damaged vehicles. Several injuries were reported but none was believed to be serious.

In Needham, police say a 63-year-old man helping a motorist stuck on ice was killed when a vehicle sliding on ice struck him and pinned him between two vehicles.

State Highway Administrator Tom Tinlin says the freezing rain that moved in at 4:30 a.m. caught the state by surprise. 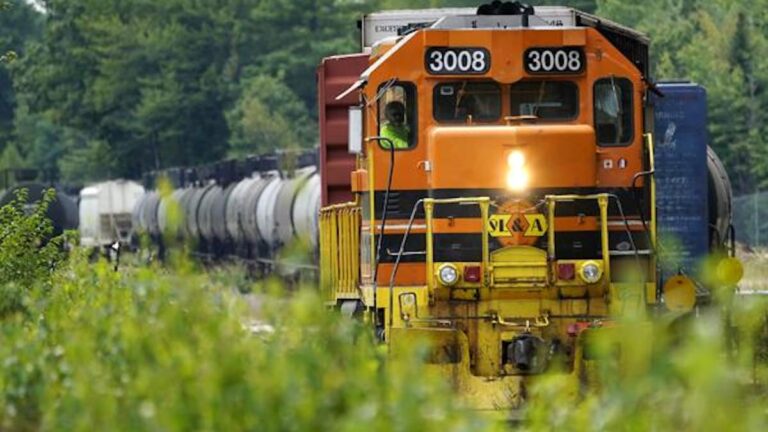