The Recorder reports that the Gill-Montague Regional School Committee on Tuesday voted 6-3 to drop Indians as the mascot for Turners Falls High School.

The vote ended five months of contentious debate on the issue.

The board members who voted against the change said more time for debate was needed, and said the board should have waited until a non-binding referendum on the nickname scheduled for May is held in Montague.

Those who supported the change said although no ill intent toward Native Americans is meant by the nickname, many have come forward to say the mascot does not honor them. They also say the mascot has become a divisive issue in the district. 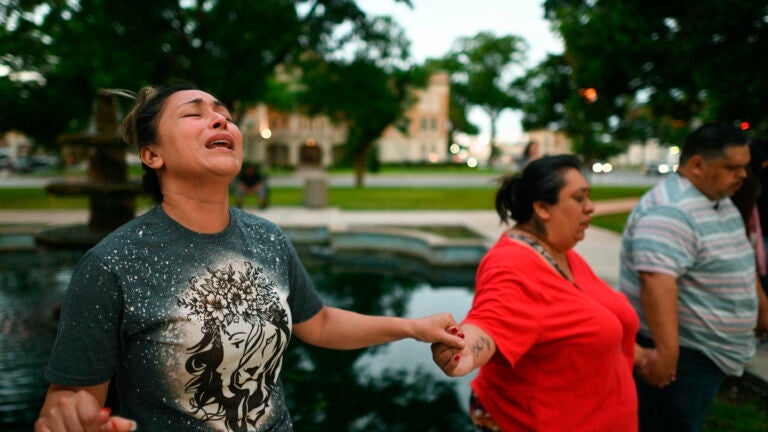