TAUNTON, Mass. (AP) — A 9-year-old Taunton boy who was injured when he got his head stuck while playing in a dumpster has been upgraded from critical to serious condition.

Police say the boy was climbing out of a dumpster the Taunton Gardens apartment complex on Sunday afternoon when he lost his footing and his head became pinned between the lid and the rest of the receptacle.

The boy was unconscious when he was found dangling from the dumpster. He was airlifted to Rhode Island Hospital for treatment, where he has since remained.

The incident occurred just yards away from a playground at the complex.

Firefighter Larry Gantz says the city’s regulations for dumpsters are minimal. Its main requirements are that they need permits and must be a certain distance away from buildings. 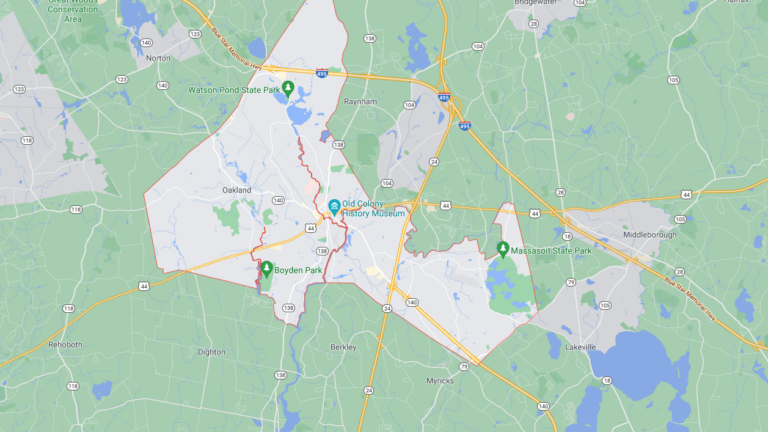