AMHERST, Mass. (AP) — An iconic building on the University of Massachusetts Amherst campus has opened for the first time in almost two decades.

The university announced Thursday that the first floor of the Old Chapel is now open weekdays for study, informal gatherings or relaxing.

The building was closed in 1999 because of structural deterioration. Chancellor Kumble Subbaswamy made the project a priority when he was appointed in 2012.

The reopening followed a two-year, $21 million renovation. The project not only improved the building’s structural integrity, but added an accessible entrance, an elevator and a new kitchen.

The top floor, a large open space for performances and lectures, will open in the future.

The Old Chapel opened in 1885 and was added to the National Register of Historic Places in 2015. 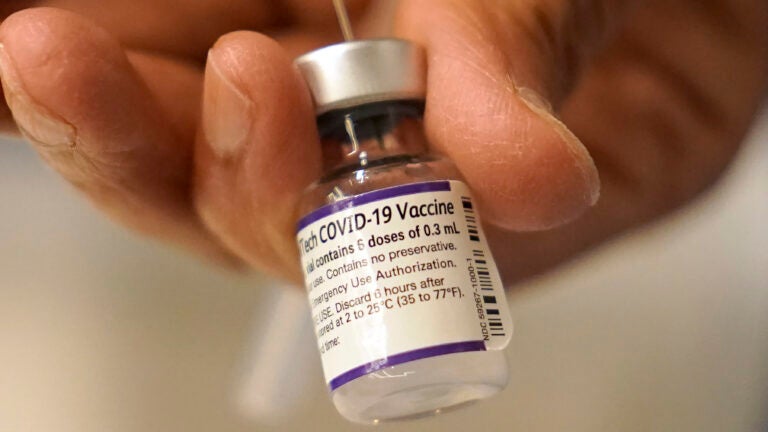