BARRINGTON, R.I. (AP) — Someone burned an anti-Semitic symbol into a sign in Barrington and police are looking for the person responsible.

WJAR-TV reports a swastika was burned into a sign on the East Bay path, about a mile away from the Temple Habonim.

Police were alerted on Wednesday afternoon. It was taken down hours later.

Residents say they saw the symbol as early as Sunday.

Rabbi Andrew Klein says the person responsible might’ve chosen the sign because of its proximity to the synagogue and the path’s popularity.

The incident comes as more than 20 Jewish community centers and day schools, including one in Providence, received hoax bomb threats on Monday.

The Rhode Island School of Design last week said a swastika made from human waste was found in a gender-neutral bathroom. 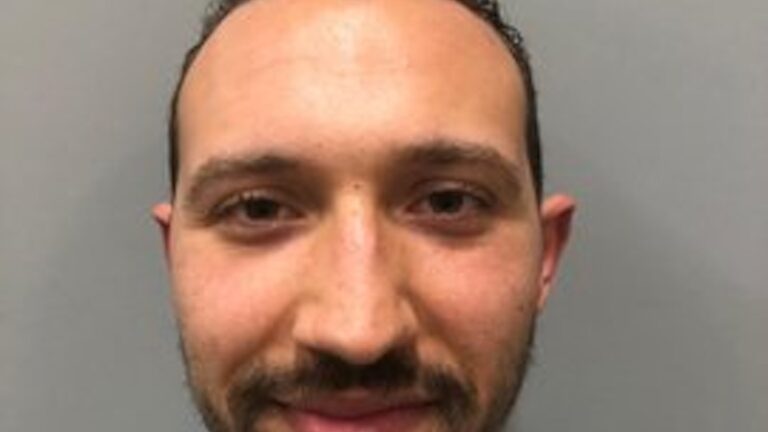