The Watertown native, best known for her roles in Buffy the Vampire Slayer and Bring It On, detailed her battle with alcohol and drug addiction at the New Hampshire Youth Summit on Opioid Awareness in Manchester, New Hampshire, on Tuesday. The actress was there at the request of Jim Wahlberg — Mark Wahlberg’s brother — and the Mark Wahlberg Youth Foundation, which sponsored the summit.

Dushku told the audience of local students that she has been sober for more than eight years, but previously struggled with substance abuse.

Dushku mentioned that when she first got sober, it was for her family, not for herself.

“I remember my brother telling me he didn’t want me to be around my niece because he didn’t trust me,” Dushku said. “I’m a really good auntie today, but you know what? He was right.

“I’m a good person, but when I did drugs and I drank, I didn’t make good decisions,” Dushku continued. “I’m sure some of you can relate to that, but all it takes is one bad decision.”

Dushku concluded her speech on a positive note, mentioning that she’s fulfilling a lifelong dream by attending college at age 36, and encouraging audience members to not lose hope if they’re facing problems in their own lives. 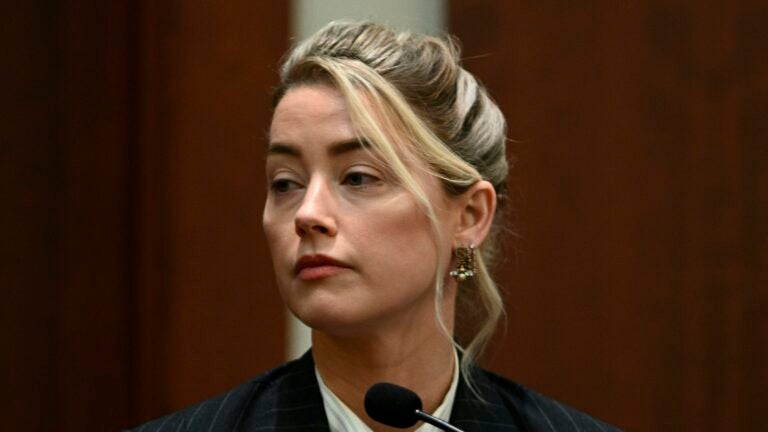