DEER ISLE, Maine (AP) — The family of the author of such classics as “Blueberries for Sal” has donated a Maine island featured in one of his books to a conservation organization.

The Portland Press Herald reports that the Nature Conservancy announced Monday that the family of writer and illustrator Robert McCloskey had donated the Outer Scott Island in Penobscot Bay, off Deer Isle.

McCloskey wrote the award-winning “One Morning in Maine,” which featured the 6.2-acre island in the story. His family donated a conservation easement on the property to the Nature Conservancy in 1974. The family has now transferred ownership to the organization.

The conservancy will manage the island according to the restrictions outlined in the conservation easement from 1974. 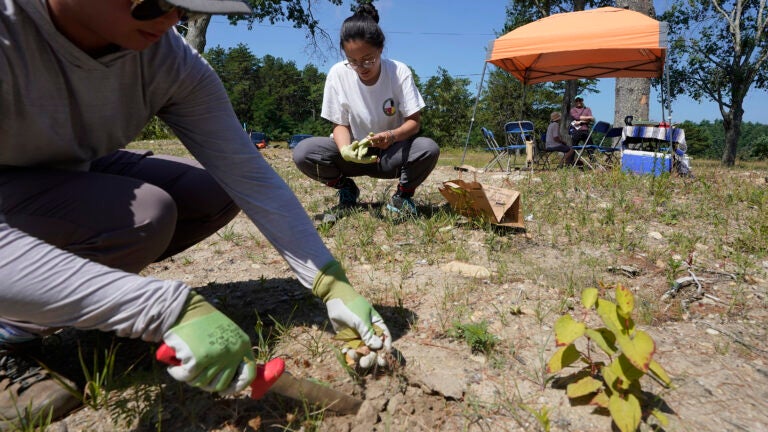