HUBweek just announced a chunk of its 2017 event line-up and plans, which include transforming City Hall Plaza into a funky, inviting location that plays host to a number of events and activities this fall.

The third annual festival celebrating innovation in art, science, and technology will take place from October 10-15.

The award-winning local firm CBT Architects will design the festival site at City Hall Plaza, aptly titled “The HUB.” Plans for the location include multiple stages, geodesic domes, and shipping containers for speakers, workshops, performances, and other activities. The HUB will be open during the second half of the festival, from October 12-15.

“We are just building on the strengths and successes of the past two years, and our model that’s been really successful is on the one hand, activating the entire community by having events all over the Boston-Cambridge area … but then there’s also magic in bringing all of those diverse people and organizations together into one place,” Ryan said. 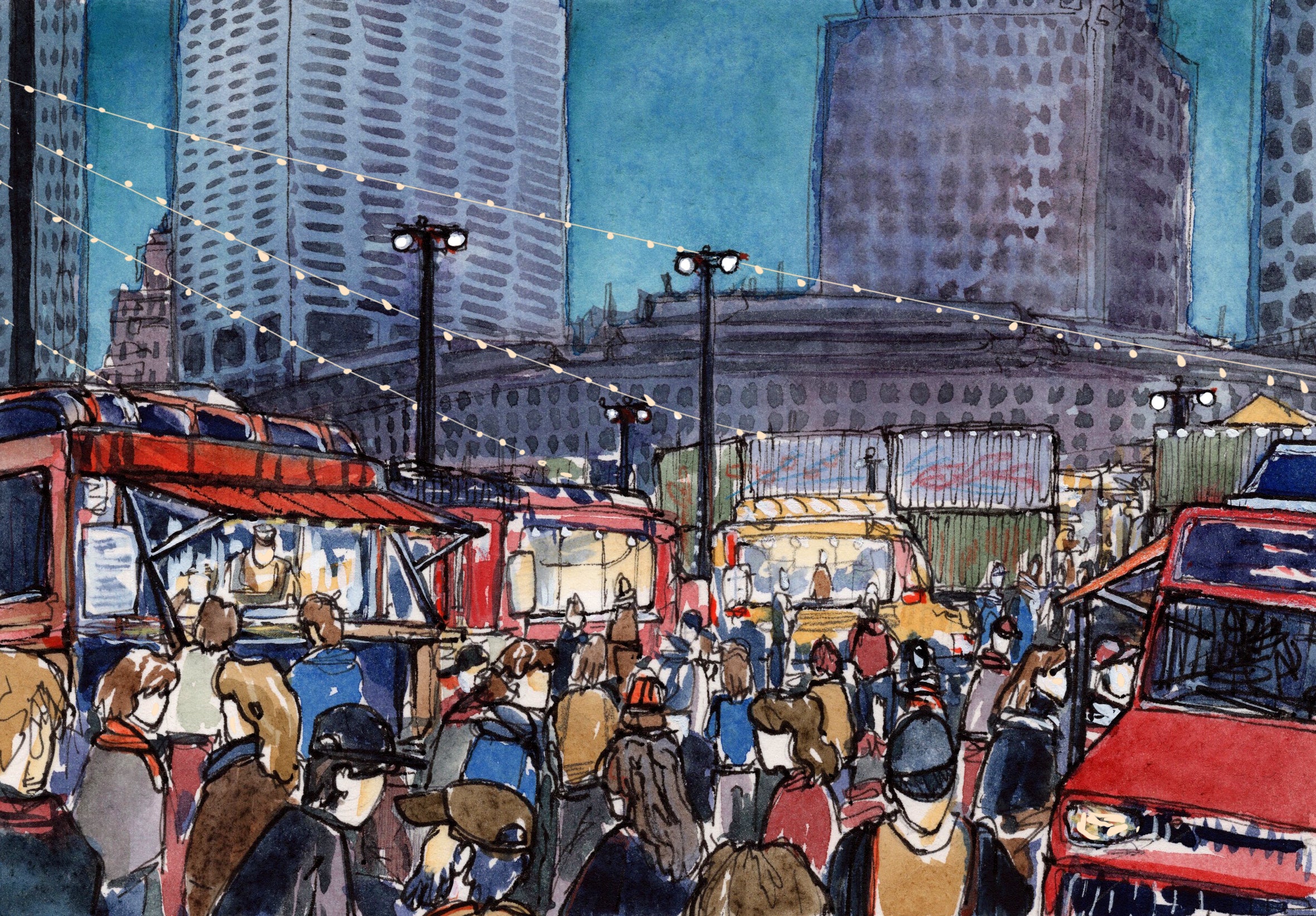 An illustration of “The HUB” at City Hall Plaza.

Other newly announced highlights include:

Several events from last year’s festival will return, too, including:

HUBweek is organized through a partnership between The Boston Globe (which shares ownership with Boston.com), Harvard, MIT, and Massachusetts General Hospital.