ROME, Maine (AP) — Authorities say a man who planned an afternoon of snowshoeing to the summit of a mountain in Maine has been found dead along a hiking trial.

Rescuers found the 57-year-old man from Mount Vernon, Maine, just after 9 p.m. Thursday. He was last seen at about 1 p.m., when he left a parking area for his hike on Round Top Mountain in Rome.

Game wardens say it appears the cause of death may be exposure. The medical examiner’s office has been contacted.

Temperatures on Thursday afternoon ranged from the teens to the 20s. The wind chill made it feel like it was in the teens or single digits. 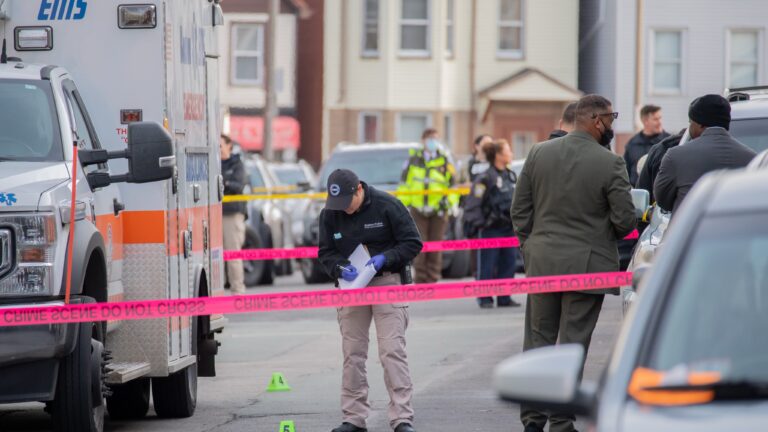