A nonprofit group is working to launch a massive clean-up effort for the Merrimack River after more than 1,000 syringes were pulled out of the water last year.

Rocky Morrison, the president of the Clean River Project, is requesting up to $25,000 from 15 communities situated along the Merrimack, the Eagle-Tribune reports. The funding would go toward hiring more personnel, stationing pontoon boats at strategic locations across the river, and purchasing an additional 25 floating trash containment booms.

The Clean River Project is made up entirely of volunteers who have collected more than 100,000 tons of trash from the Merrimack over the past 13 years. The debris used to consist mostly of old tires, toys and appliances. Now, likely thanks to the growing use of heroin and opiates in New England, syringes have been added to that mix.

Five floating booms installed along the Methuden and Andover stretches of the Merrimack collected more syringes last year than they had captured anytime in the past decade. Volunteers have also found syringes along the Haverhill stretch of the river, as well as between Lawrence falls and Lowell falls.

The 100-foot booms cost around $1,200 each, including wires and cables. Morrison wants to place them in optimal locations along the river, where they’d run nonstop from April to October.

Morrison told the Eagle-Tribune that the explosion of syringes is now a health and safety issue that affects anyone using the Merrimack or walking along the riverbanks.

The Merrimack River was listed as one of the 10 most endangered rivers in the country in 2016 by American Rivers, a conservation group. 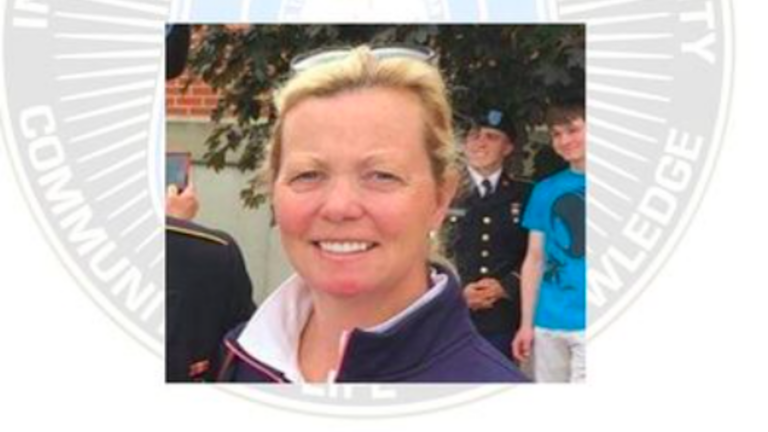