Want a free cup of coffee? Starbucks has got you covered.

All you have to do is drink it while talking to someone you disagree with. That’s the premise behind the coffee behemoth’s collaboration with Harvard Business School startup ‘Hi from the Other Side,’ which matches up liberals and conservatives to create healthy conversation about American politics. The startup announced the partnership last week.

Here’s how it works: Users can sign up for the app via Facebook and are then paired with someone nearby who identifies with the opposing political party. Each user then receives half of the information necessary to unlock a Starbucks gift card. Then, once both participants meet up, they can work together to unlock the gift cards and receive a complimentary cup of java.

The startup has been featured by national news outlets, including Mashable and The Washington Post, and it has received high praise from its users. It was founded by Harvard Business School student Henry Tsai.

Starbucks has been no stranger to political discourse lately. The company’s CEO, Howard Schultz, sent a memo to employees on the day after the election, admitting he was “stunned” by the election outcome and encouraging Starbucks workers to “take care of each other and the people in our lives.” He also vowed to hire 10,000 refugees in response to President Trump’s executive order barring immigrants from seven predominantly Muslim countries. 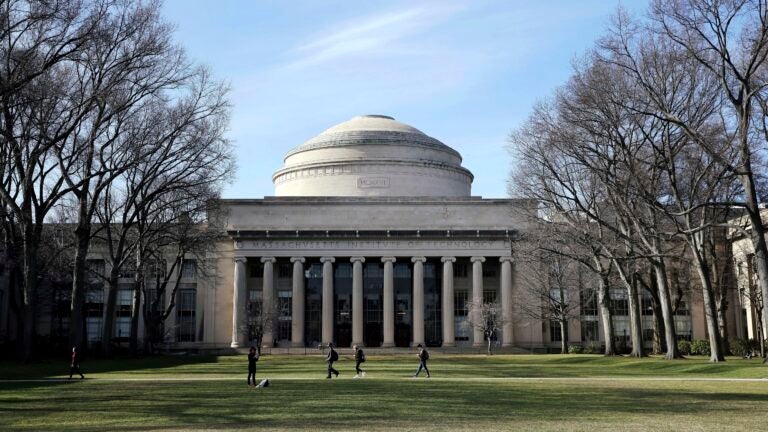