SEABROOK, N.H. (AP) — The owner of two pit bull terriers that attacked three people outside a New Hampshire shopping plaza has had the animals euthanized and pleaded guilty to charges.

The Portsmouth Herald reports that Richard Janvrin pleaded guilty Tuesday to two violation-level dog at large charges in Seabrook. He will pay a $280 fine.

Authorities say the dogs ran to the shopping plaza March 21 and attacked two men and one woman. Animal control Officer Jeff Baillargeon says the woman was unharmed but the two men were hospitalized with severe bites. They are recovering.

Janvrin says the dogs had escaped his home when a relative entered and left the door open. The dogs were put down on March 23. Baillargeon says the dogs didn’t have rabies. 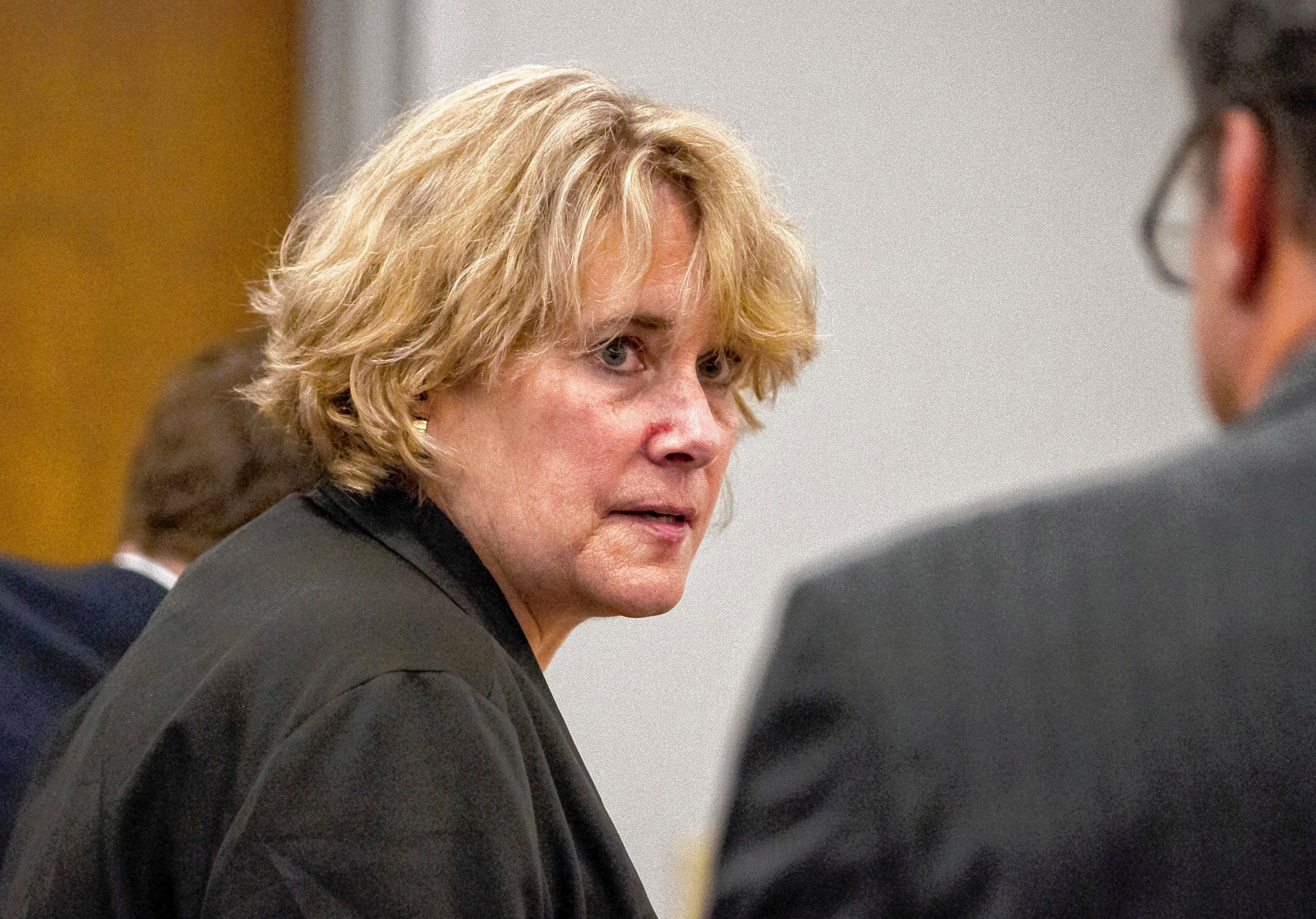