An anti-transgender ‘Free Speech Bus,’ which was the subject of protests and vandalism when it stopped in New York City last week, arrived in Boston on Thursday morning.

The bright orange bus was parked outside of City Hall around 10:30 a.m. on Thursday, where it was greeted by protesters, one of whom threw a coffee at it, according to Boston Magazine. After the exchange, the bus moved on to the Massachusetts State House. Mayor Marty Walsh responded to the vehicle’s arrival by raising the transgender flag in City Hall Plaza.

The Free Speech Bus toured New York City late last week, where it was met with fierce opposition from LGBT activists. According to USA Today, vandals keyed the bus and damaged its windows. The words “Trans Rights” and “Trans Liberation” were also spray painted on the vehicle.

Some opponents compared the bus to the infamous ‘Nazi Hate’ bus, which traveled across the nation in 1961.

Boston stands for love & acceptance. At 12:30pm, please join me as I raise the transgender flag on City Hall Plaza in a show of solidarity.

A transgender pride flag is flying over City Hall Plaza today in a display of solidarity for love & acceptance. pic.twitter.com/KiV1uOClQ6

The bus, which is co-sponsored by several conservative groups, will head to New Haven, Connecticut on Friday. 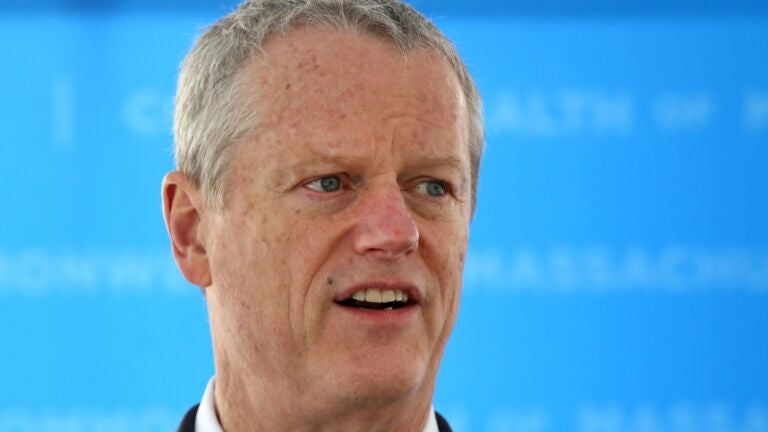