PLAINVILLE, Conn. (AP) — Police in Connecticut say an experienced hiker who had been missing for several days has been found dead.

The body of 64-year-old Arthur Williams was found Wednesday off a trail in woods near North Mountain Road in Plainville.

Williams was last seen Saturday near the Metacomet Trail. Police and fire crews spent this week searching the ridgeline woods at the junction of Plainville, New Britain and Farmington.

Police say searchers using a state police helicopter spotted the body in a section of woods not previously searched.

Police say it’s unclear when or how Williams died. He was fully clothed and had his day pack with him when he was found. Police say the death doesn’t appear to be suspicious.

An autopsy is planned for this week. 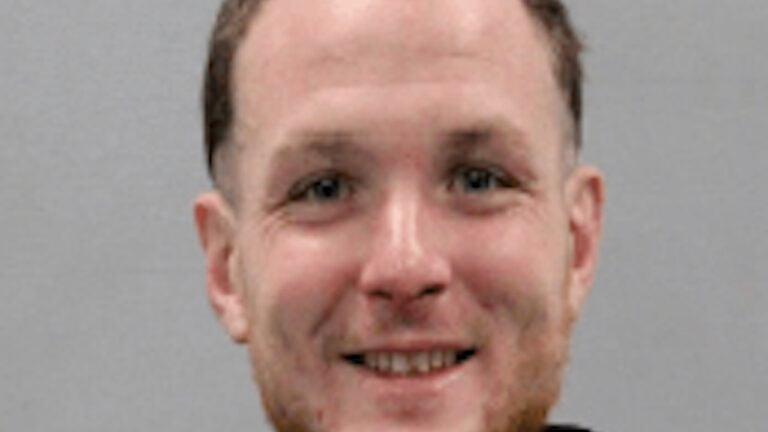