BOSTON (AP) — A charity organization is building a playground in honor of a Boston Marathon bombing survivor who died in a car crash.

The Where Angels Play Foundation is unveiling the playground Sunday at a ceremony in the Dorchester neighborhood remembering Victoria McGrath, who died last year at age 23.

McGrath was traveling in Dubai in March 2016 when she and a roommate were killed in a car crash. McGrath had survived injuries to her left leg as a result of the 2013 marathon bombings.

Boston Mayor Marty Walsh is scheduled to attend the ceremony, along with McGrath’s family and a firefighter who carried her to safety after the bombings.

The foundation also built a playground honoring MIT Officer Sean Collier, who was shot and killed by the marathon bombers. 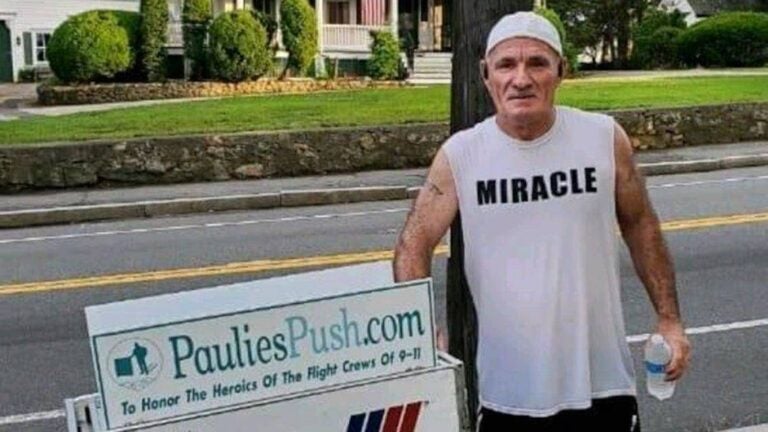