CHITTENDEN, Vt. (AP) — Police say a 93-year-old man fell into an icy Vermont pond while trying to rescue his dog and died. The dog died, too.

State police say William R. Graf was walking with his Jack Russell terrier near Lefferts Pond in Chittenden on Saturday afternoon when the dog ran onto the ice and became stuck in the water.

Detective David Pfindel says Graf was 50 to 75 feet from shore and lying prone on the ice trying to reach his dog when the top half of his body fell into the water. 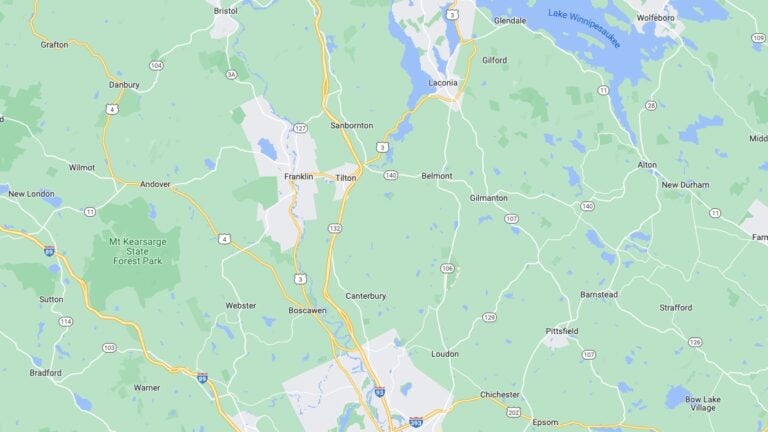