THETFORD, Vt. (AP) — Police in Vermont say a 45-year-old man was found dead beneath a large tree that apparently fell on him when he was trimming some of its branches.

Vermont State Police troopers and Thetford officers were called to a location off state Route 113 Monday. They said Jason Eno, of Piermont, New Hampshire, who had been working at the location, was reported missing.

Police say Eno had been working as a caretaker at the address. Eno’s body was found trapped beneath a large tree that protruded over a frozen pond, which apparently fell on top of him while he was cutting the limbs.

Eno’s body was recovered from the frozen pond.

The case remains under investigation. 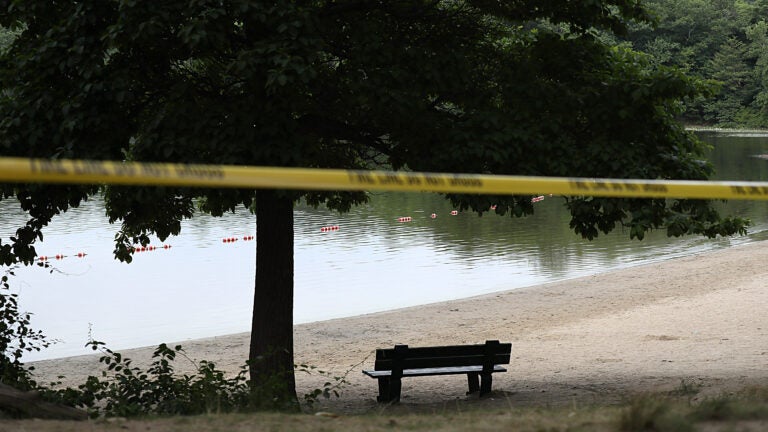