HULL, Mass. (AP) — An antiques collector in Massachusetts says he didn’t realize he had an explosive 19th-century cannonball sitting in his home until a bomb squad detonated the device.

WFXT-TV reports that Bruce Wescott, of Hull, took the cannonball to a gun store Wednesday trying to sell it. He found the explosive, which he believed to be from the Civil War, in a box of antiques he bought a year earlier but never looked through. He said the owner of the gun store told him the cannonball was potentially dangerous and asked him to leave.

Wescott took the cannonball home and called police, who told him not to touch it.

Neighbors were evacuated as a state police bomb squad removed the device, took it to a landfill and blew it up. 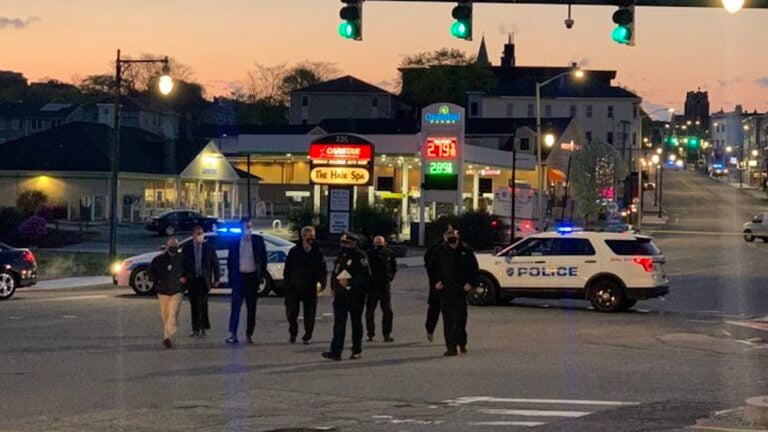