Governor Charlie Baker’s office will commit $78 million toward demolishing a crumbling underground parking garage at UMass Boston, a significant influx of aid at a time when the campus is struggling to complete myriad construction projects, solve a major budget crisis, and hire a new chancellor.

The administration will provide the money in its capital budget for fiscal year 2018, which is set to be released in the coming weeks, a Baker spokeswoman said on Monday.

The announcement came a day after a Sunday Globe story about problems with the garage and the disagreement between the University of Massachusetts Boston campus, the central UMass system office, and the state over who should pay to remove the garage. The governor’s office on Monday said the money is not in response to the story and was already in the capital budget. 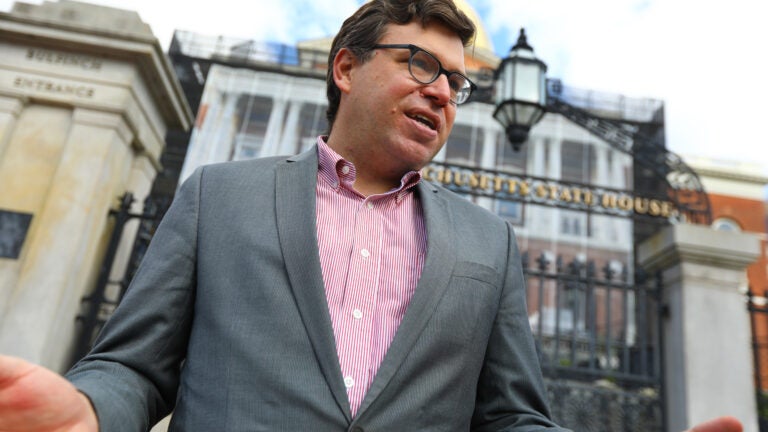 After recent MBTA accidents, some advocates are losing patience with Charlie Baker and state lawmakers