CONCORD, N.H. (AP) — A deadly synthetic drug powerful enough to tranquilize elephants has been linked to three overdose deaths in New Hampshire, marking one of its first confirmed appearances in New England.

Republican Gov. Chris Sununu said Tuesday the drug carfentanil was the cause of deaths for two men in Manchester and one man in Meredith, all in March.

Carfentanil was created to tranquilize large animals and is 100 times more potent than fentanyl, the drug responsible for most of New Hampshire’s 500 overdose deaths last year, state officials said.

“One of our biggest fears was when carfentanil would make its appearance in New Hampshire, and unfortunately we’re here today to talk about the fact that it happened,” said Timothy Pifer, director of the state police forensics lab.

Pifer said he’s unaware of any other confirmed cases of the drug in New England. Carfentanil has been suspected but not confirmed in several Maine deaths, the Maine attorney general’s office said. The drug has been linked to deaths in the Midwest, and the Drug Enforcement Agency issued a public warning about it in September.

No arrests have been made linked to the New Hampshire deaths, but investigations into where the drug came from and who sold it are underway. Carfentanil is indistinguishable from heroin and fentanyl, and some forms can be absorbed through the skin, according to the Drug Enforcement Agency.

Sununu was flanked by public health and safety officials as he urged caution for the public and law enforcement.

“We felt it was imperative to urge caution for those who may come in contact with this incredibly dangerous substance,” Sununu said.

New Hampshire’s health commissioner, Jeff Meyers, said the state has more than 3,000 available kits of the overdose reversal drug Narcan. It takes significantly more doses of Narcan to reverse an overdose of carfentanil than other opioids. 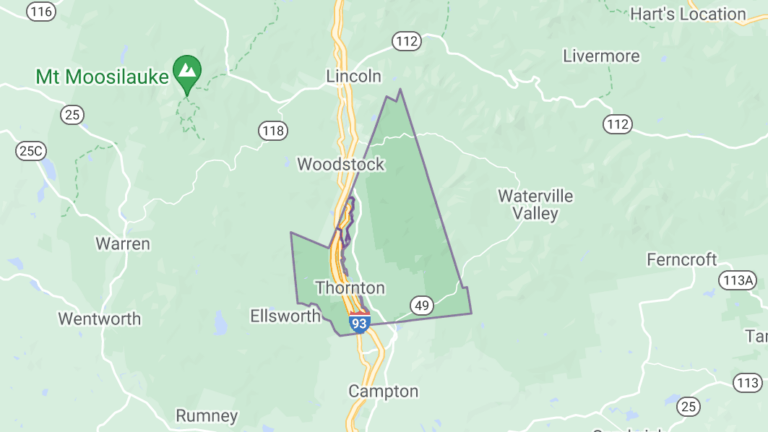