The victim, identified as 29-year-old Richard Archer of South Boston, was hit by a silver sedan around 3:19 a.m. Sunday in the area of Commonwealth Avenue and Clarendon Street and suffered life-threatening injuries, according to Boston police. 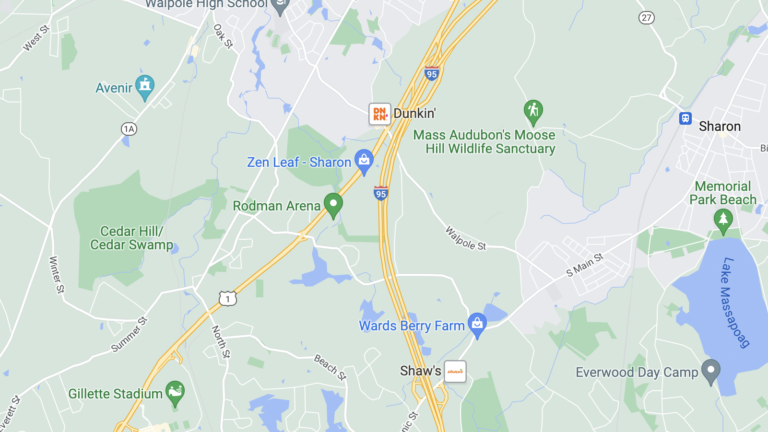 I-95 in Sharon reopened after rollover crash