In an 11-page order, US District Court Judge Leo T. Sorokin ruled that the criminal case against the Kenneth Brissette and Timothy Sullivan should proceed, rejecting defense claims their constitutional rights were being violated by prosecutors. 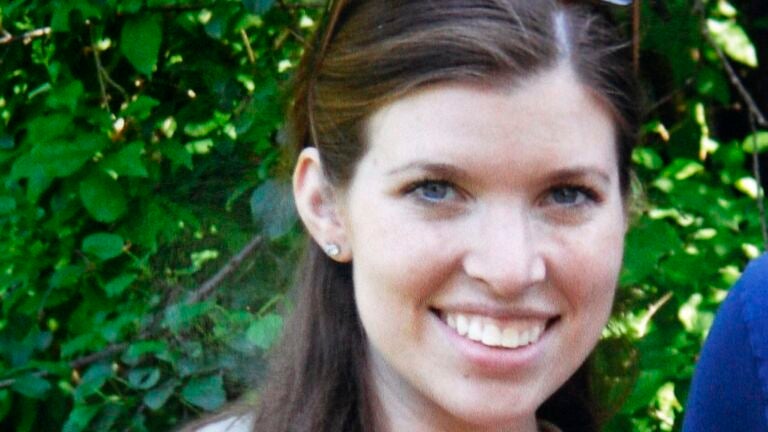