MANCHESTER, N.H. (AP) — In New Hampshire, authorities say that drug cartels are finding creative ways to get drugs on the street — from fake candy wrapping to hidden compartments in vehicles. A DEA agent says that they’ve found drugs like heroin and cocaine inside canned foods and car parts.

WMUR-TV reports that cartels have been lacing heroin with fentanyl, and are now creating counterfeit prescription pills. Fentanyl has been a leading cause of drug overdoses in the past year, killing nearly 500 in New Hampshire alone.

Manchester Police Chief Nick Willard said the majority of the drugs coming into New Hampshire are being brought in from Lawrence, Massachusetts. 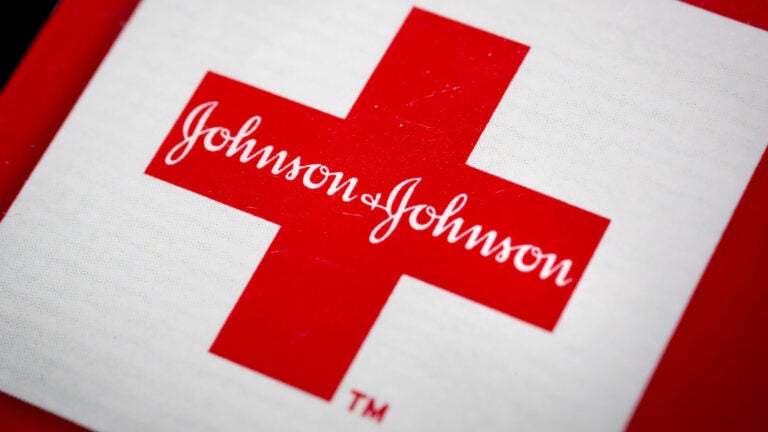 New Hampshire to get $40.5M in opioids case settlement