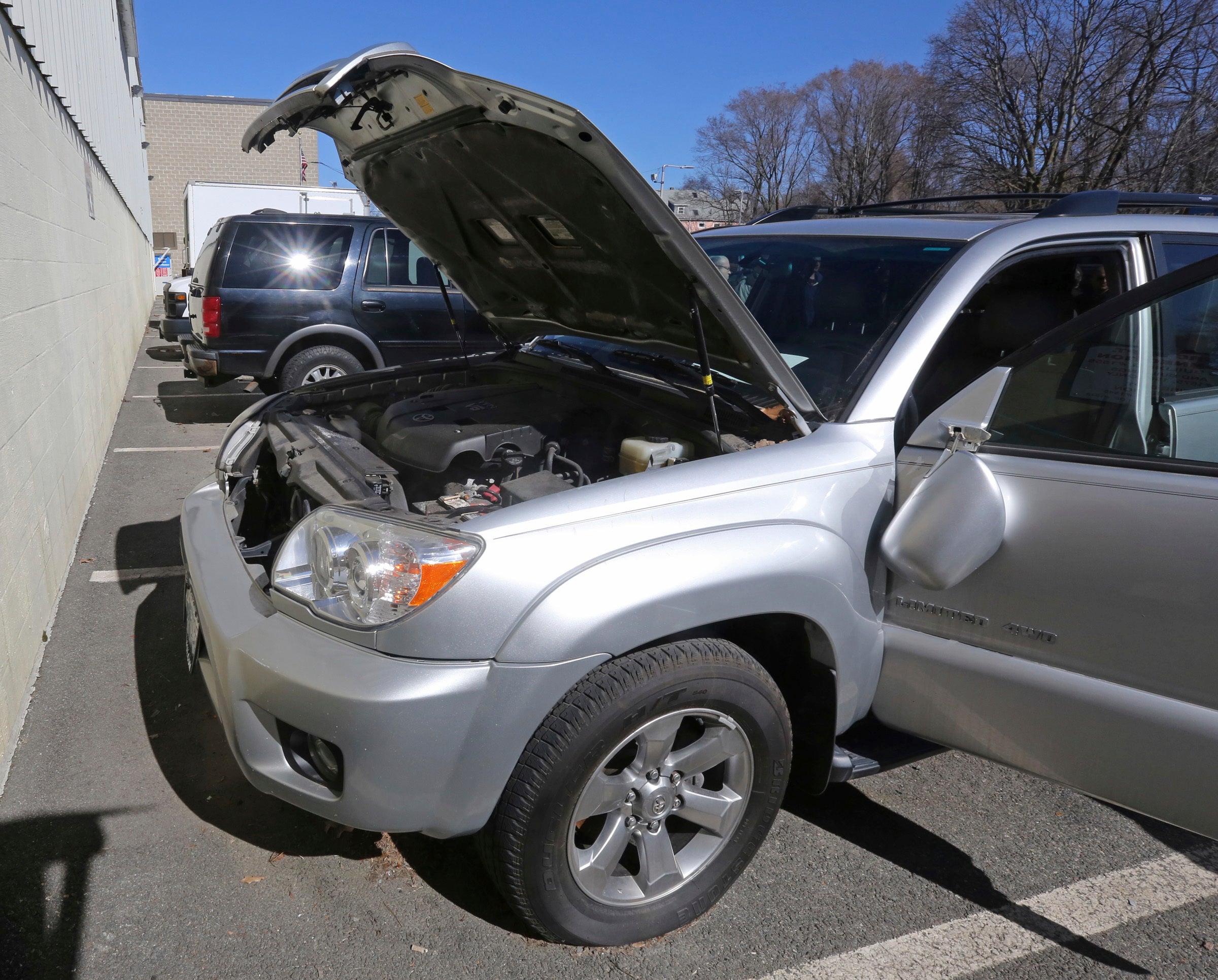 In this March 3, 2017, file photo, the Toyota 4-Runner, held in a Boston police evidence lot in Hyde Park, is seen during a “view” of pertinent locations and evidence in the Aaron Hernandez trial.

BOSTON (AP) — The SUV prosecutors say ex-NFL star Aaron Hernandez was in when he killed two men in 2012 is up for auction.

The Boston Globe reports more than 60 people had placed bids on the Toyota 4-Runner on eBay as of Tuesday evening.

The SUV’s owner is a Rhode Island car dealer, who leased it to Hernandez as part of a promotional agreement.

Hernandez was accused of shooting the two men after an encounter at a Boston nightclub. Prosecutors alleged Hernandez was in the SUV’s passenger seat when he shot at the men’s car, killing Daniel de Abreu and Safiro Furtado.

The former New England Patriots tight end was acquitted April 14. He already was in prison for the killing of a man who was dating his fiancee’s sister. He killed himself in his cell days after the acquittal. 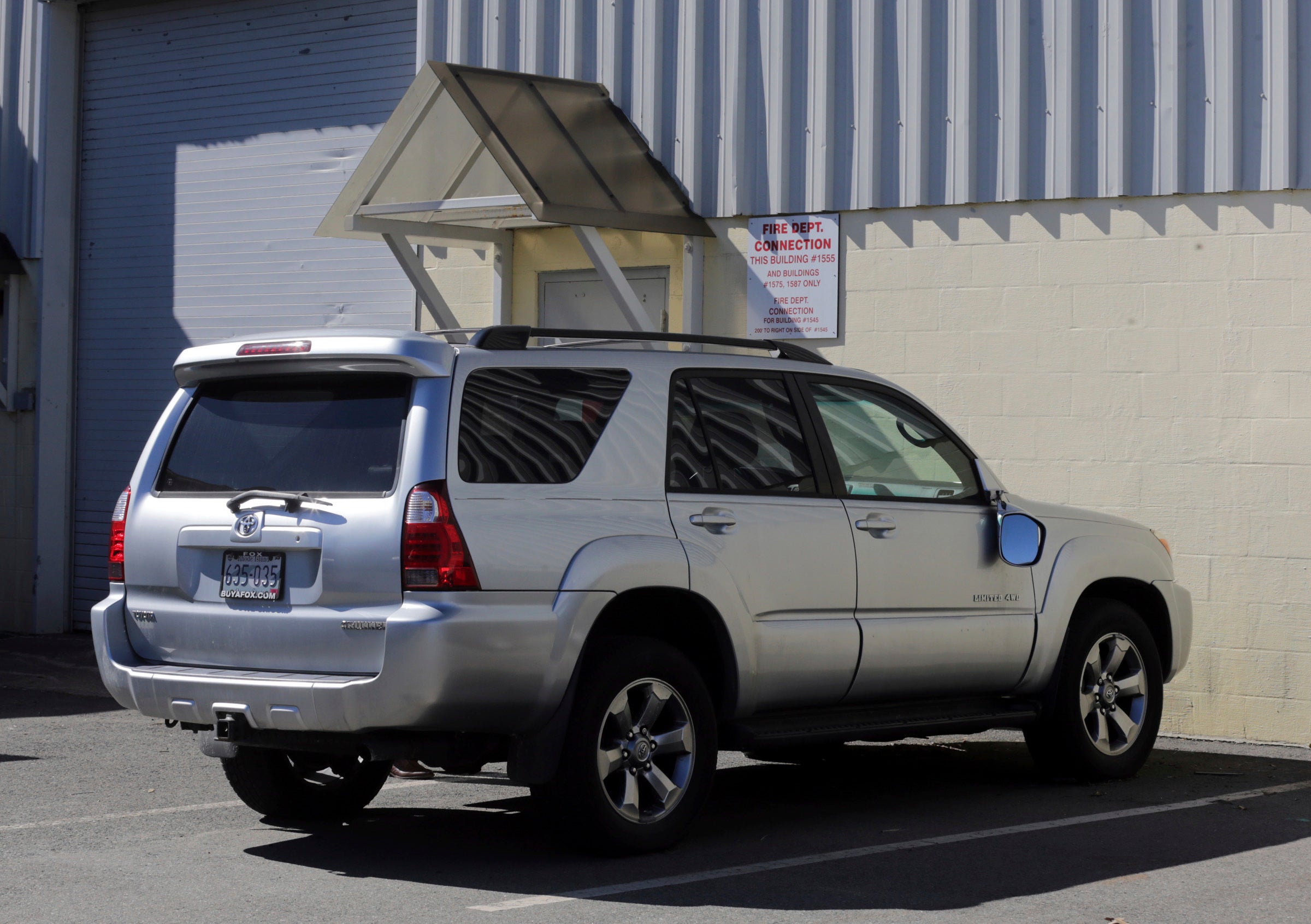 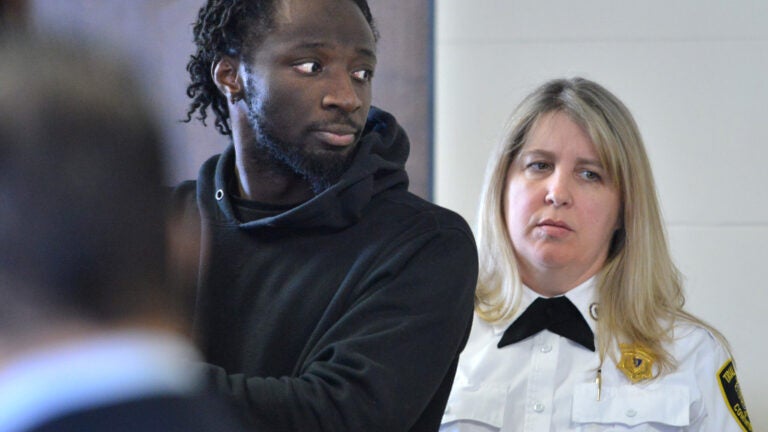