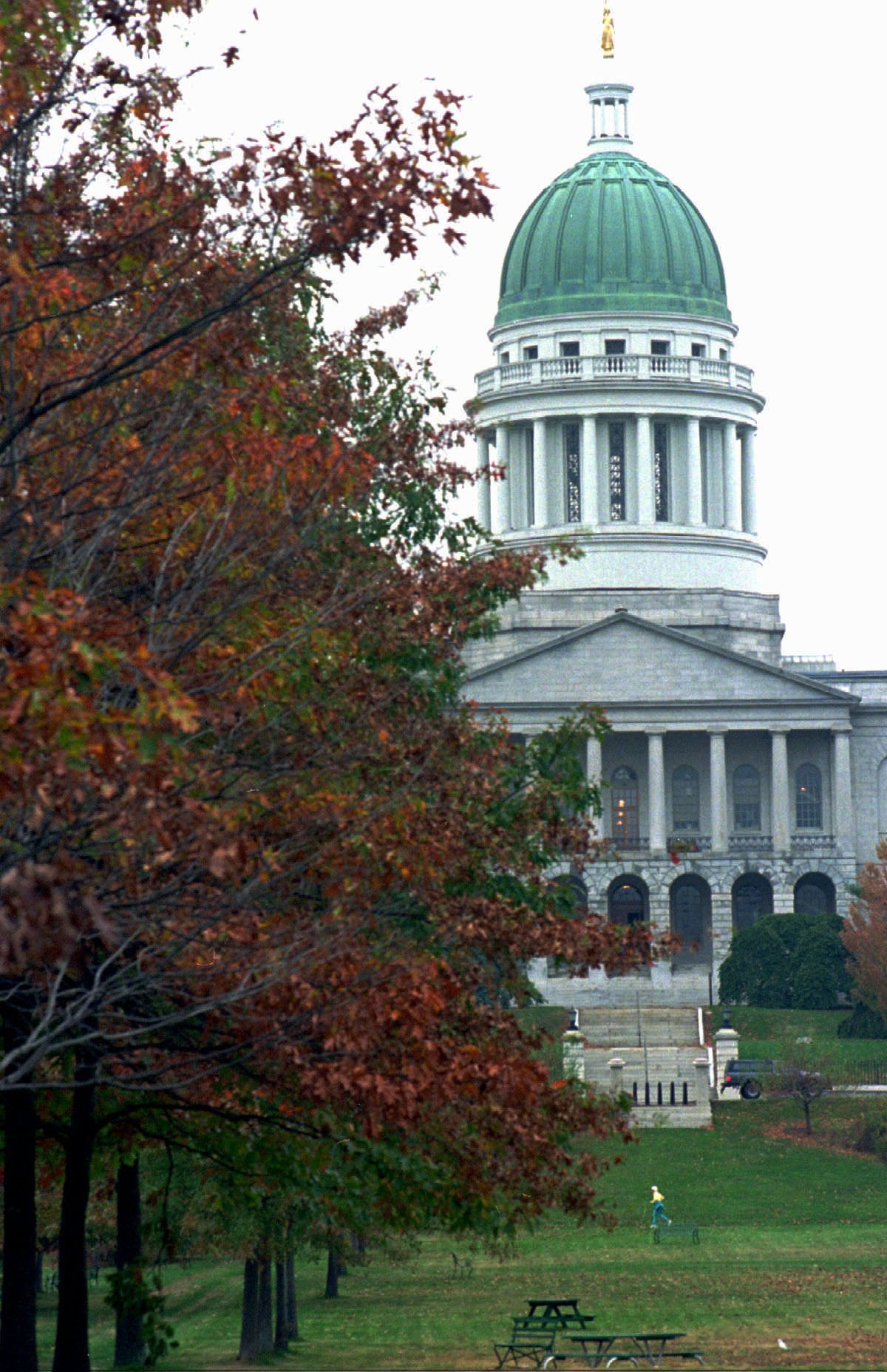 The Maine State House in Augusta.

But there’s a catch: In order for the bill to be adopted in Maine, it will have to become law in Massachusetts and New Hampshire as well.

The bill, sponsored by Maine Rep. Donna Bailey, passed 84 to 59 in the state’s House of Representatives last week, the Portland Press Herald reports. It now faces a vote in the state Senate. If it passes there, it would then have to be approved by the U.S. Department of Transportation.

Earlier this year, a special commission in the Bay State was tasked with studying the pros and cons of getting rid of the seasonal time shift and switching to Atlantic Standard Time. Meanwhile, the New Hampshire House of Representatives has already approved a bill that supports the move to Atlantic Standard Time, which is now in Senate committee. Rhode Island has a bill pending in its state legislature.

Supporters of moving to year-round daylight saving time cite energy savings and a decrease in seasonal depression as potential outcomes. Opponents, however, argue that the switch could potentially harm teenagers’ sleep schedules. If schools choose not to adopt later start times, students could be forced to arrive at class before the sun rises, they argue. Critics also note that there could be logistical errors, such as delayed package deliveries, if New England states are operating in a different time zone than the rest of the region.

Currently, 16 states – including the entire New England region – and Washington, D.C. operate in Eastern Standard Time from early November through mid-March and in daylight saving time for the remainder of the year. 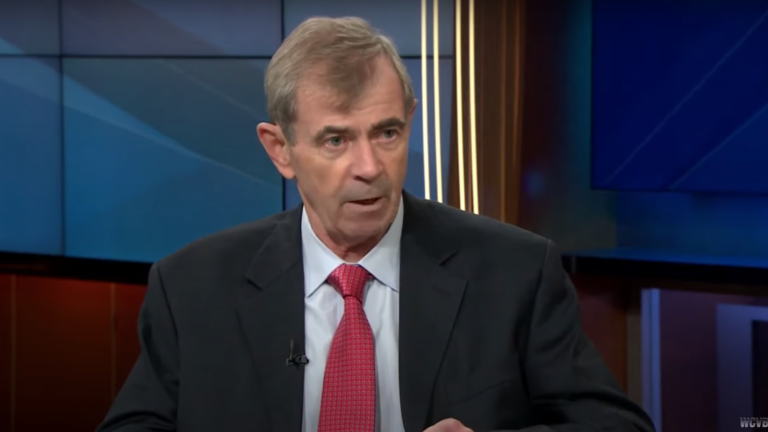