PLYMOUTH, Mass. (AP) — Officials say they are increasing security at a Massachusetts detox facility after 12 patients have escaped in less than a month.

WFXT-TV reports the Massachusetts Correctional Institution in Plymouth houses a detox center previously housed at the Bridgewater State Hospital. People with drug addictions are sent to the facility to detox on a judge’s order, often against their will.

This Sunday marked the third time since the center relocated on May 1 that a patient undergoing treatment has escaped. Residents say the escapes are a concern, especially with children in the neighborhood.

In a statement to WFXT-TV, the Department of Corrections says it is installing fences at the facility. The department says it anticipates having some fencing in place “as early as three weeks from now.” 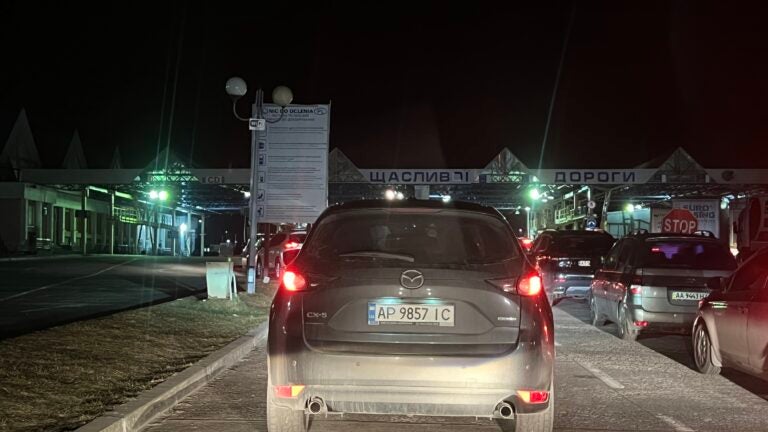