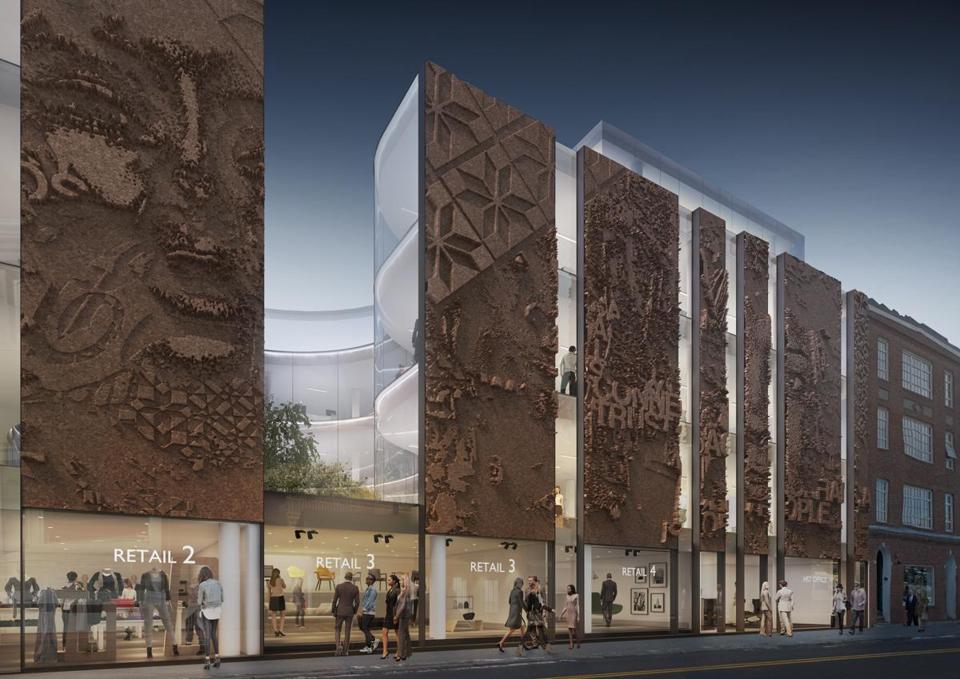 The former Harvard Square Theater, a cornerstone of Cambridge’s signature neighborhood for decades before its closure in 2012, would be demolished and replaced with a five-story office and retail complex under a new plan floated Wednesday by owner Gerald Chan.

And in a significant concession to neighbors, Chan plans to include a new, two-screen cinema in the below-ground level of his 50,000-square-foot development. The theater business would likely be managed by Richard Fraiman, the owner of independent theaters in Arlington and Somerville’s Davis Square. 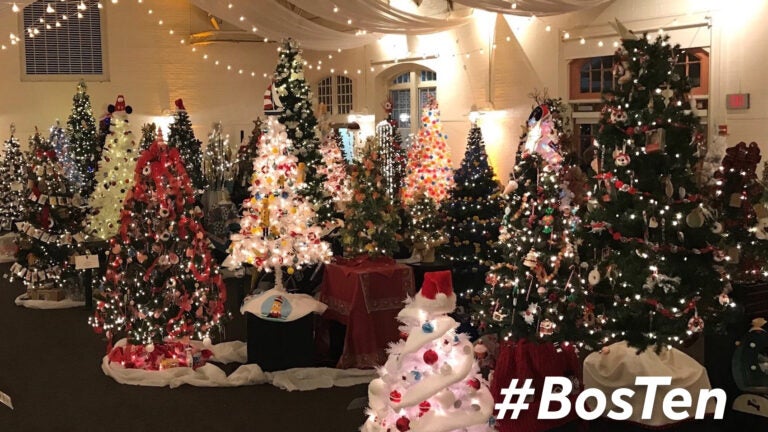