Rachelle Bond was devoted to her 2-year-old daughter, Bella, and seemed determined to avoid heroin, but she changed for the worse once Michael McCarthy moved into her Dorchester apartment in 2015, a former neighbor testified Wednesday.

Torres was the leadoff witness for Suffolk prosecutors Wednesday in the first-degree murder trial of McCarthy, who is accused of fatally beating Bella Bond. 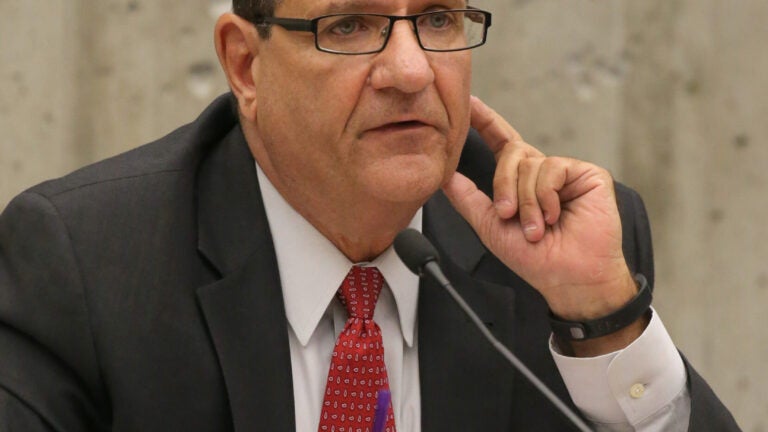 In statement, Boston City Councilor Mark Ciommo says he will not seek re-election