The guilty verdict in the sensational suicide-by-texting case immediately unleashed both criticism and praise from legal and free speech experts, underscoring its impact on future court cases.

Michelle Carter was found guilty Friday of involuntary manslaughter in death of Conrad Roy III, her boyfriend, who intentionally filled his truck with carbon monoxide in a store parking lot in July 2014. She sent Roy a barrage of text messages urging him to kill himself leading up to his suicide. Carter had pleaded not guilty to the crime.

In an official statement released by the Massachusetts ACLU, Segal states that, under Massachusetts law, it is not illegal to encourage, or even persuade, someone to commit suicide. If Carter’s conviction stands during the appeal process, Segal says it will “chill important and worthwhile end-of-life discussions” in the Commonwealth.

A statement from Martin W. Healy, chief legal counsel to the Massachusetts Bar Association, seemed to support Moniz’s decision, saying that Carter’s fate “was sealed through the use of her own words.”

“The communications illustrated a deeply troubled defendant whose actions rose to the level of wanton and reckless disregard for the life of the victim,” Healy said. 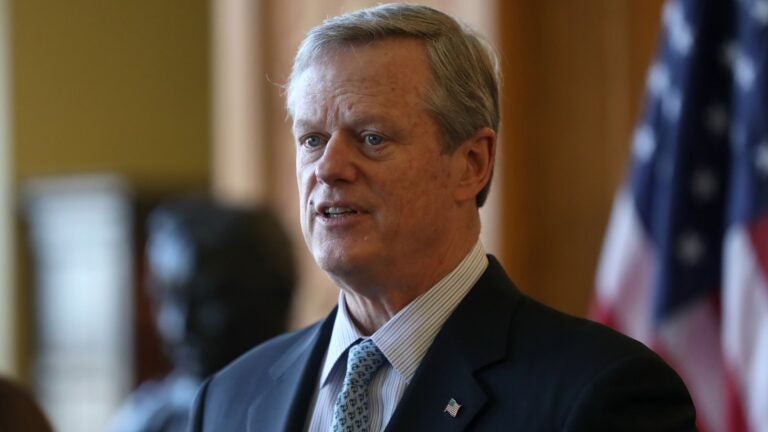