BOSTON (AP) — Boston officials are exploring the potential impacts of so-called “safe injection sites” where drug addicts can use heroin under medical supervision.

The City Council has called a Monday hearing in City Hall. It comes as the Massachusetts Medical Society is urging state officials to open at least two safe injection sites.

The state Department of Public Health says an average of six people a day have fatally overdosed on opioids in 2017, making it the state’s top cause of accidental death so far this year.

But the councilors also say the sites are “controversial and wrought with medical, ethical and legal questions” communities should explore. 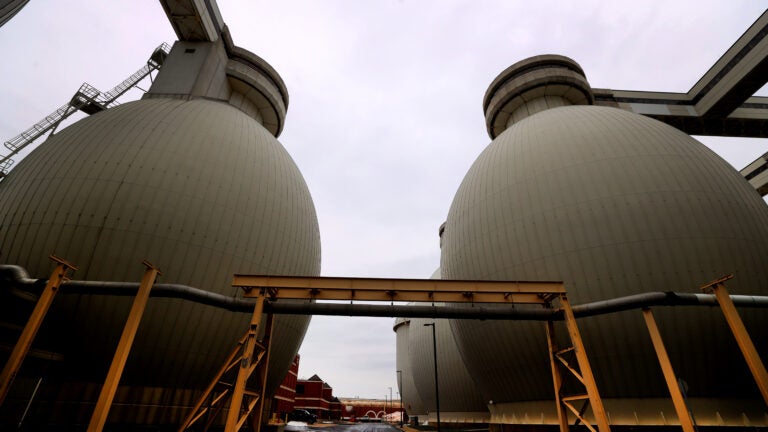