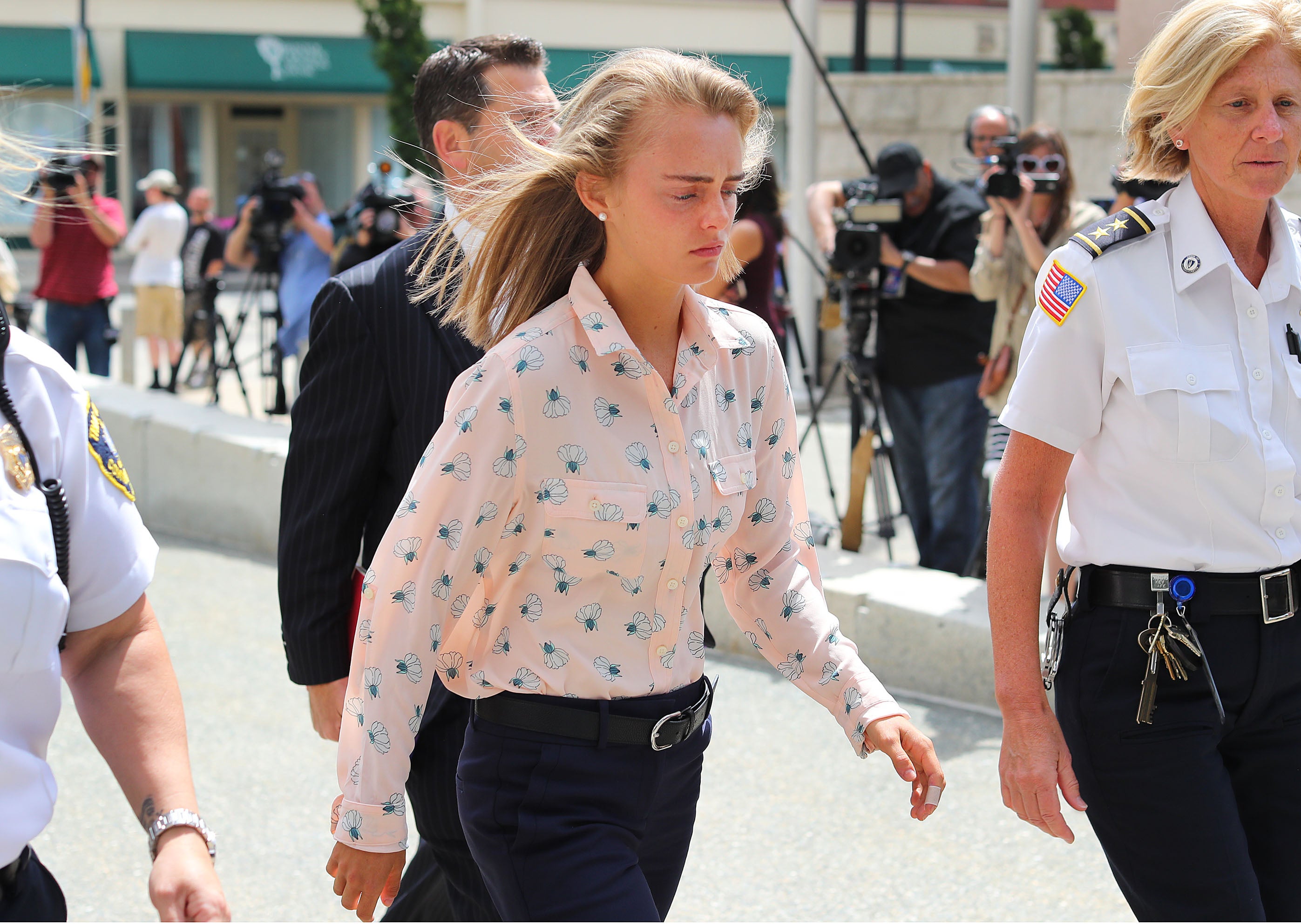 BOSTON (AP) — The unprecedented manslaughter conviction of a young woman who as a teenager sent text messages encouraging her suicidal boyfriend to kill himself seems destined to be appealed after it sparked intense debate over free speech, virtual presence and modern forms of communication.

A judge found Michelle Carter guilty of involuntary manslaughter for telling her boyfriend to “get back in” his carbon monoxide-filled truck after he had second thoughts about killing himself and got out. Those words during a phone call followed a barrage of text messages Carter sent to Conrad Roy III urging him to act on his suicidal thoughts.

Here’s what’s legal experts expect to happen next in the case:

Carter is scheduled to be sentenced Aug. 3 by Juvenile Court Judge Lawrence Moniz. Carter was 17 when Roy, who was 18, took his own life in 2014. She’s now 20 and was charged as a youthful offender, meaning she can be sentenced to the same maximum penalty as an adult. Manslaughter carries a maximum penalty of 20 years in prison, meaning the judge could sentence her anywhere from probation to 20 years.

Legal experts say the judge may take into account Carter’s mental health issues in crafting a sentence toward the lower end of the range. Although the judge made a point of saying he did not credit a defense psychiatrist’s contention that Carter, who was treated for depression and anorexia, was “involuntarily intoxicated” by an anti-depressant she was taking, he could give her mental health history more weight in deciding her sentence, said Rosanna Cavallaro, a law professor at Suffolk University.

“The judge didn’t consider that enough to say, ‘You’re not guilty,’ but he might consider that important in determining how much time she ought to spend in jail,” Cavallaro said.

Boston defense attorney Steve Weymouth said the defense could file a motion for a full psychiatric evaluation of Carter as a device to give the judge some guidance as to what kind of sentence he should give her.

Carter’s lawyer, Joseph Cataldo, has 30 days from the entry of the judgment or imposition of sentence to file a notice of appeal. He has not made it clear whether he will appeal, but it seems likely. He argued vehemently that Carter’s text messages amounted to free speech and that she committed no crime. He said that to be guilty of manslaughter she would have had to be present when Roy died and to take some physical action.

Cavallaro said she doesn’t believe Carter has a strong case on appeal because the state Supreme Judicial Court, where an appeal could ultimately be decided, already rejected Carter’s defense arguments when it ruled that there was enough evidence to proceed to trial on the manslaughter charge. In its ruling last year, the Supreme Judicial Court said the grand jury that indicted Carter heard evidence suggesting that Carter had engaged in a “systematic campaign of coercion” targeting Roy’s insecurities and that her instruction for him to “get back in” his truck was a “direct, causal link” to his death. The court also found that Carter was “virtually present” at the time of Roy’s suicide.

Matthew Segal, legal director for the American Civil Liberties Union of Massachusetts, said he thinks the judge’s ruling could have a chilling effect on free speech, particularly when it comes to end-of-life discussions with terminally ill people.

There is no Massachusetts law against encouraging someone to kill himself. Earlier legislative proposals have focused on physician-assisted suicide for terminally ill people. In 2012, Massachusetts narrowly defeated a right-to-die ballot question. 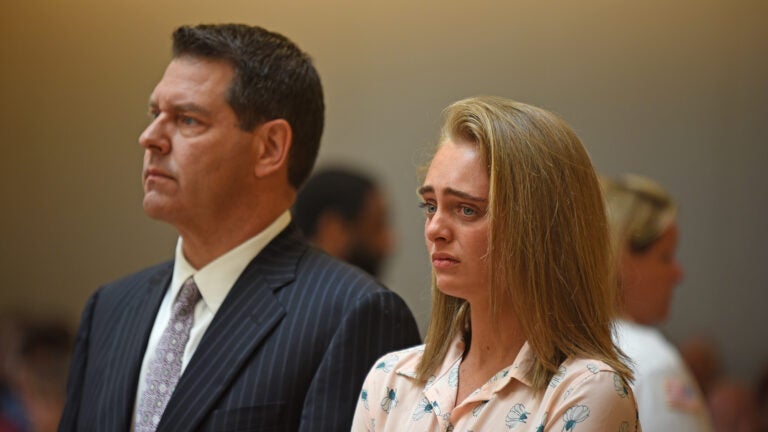