EAST HADDAM, Conn. (AP) — Over two decades, one prospective buyer after another passed over the abandoned village in the Connecticut countryside. There were requirements to preserve its historical character and problems with the septic system, not to mention rumors that it was haunted.

So when a Filipino church came forward and bought the deteriorating collection of Victorian-style buildings last week, local officials were elated the village would be saved from rotting away. An official with the church, Iglesia Ni Cristo, says it is not daunted because it has a history of repurposing shuttered buildings for its fast-growing membership.

“We purchase a lot of abandoned worship buildings and restore them,” said Joji Crisostomo, a district minister who oversees 32 congregations and missions for the church in the northeastern U.S. “That way people can use them again to reconnect with God.”

The relief in East Haddam has been mixed with curiosity over what exactly the church has planned for the community known as Johnsonville, which was home to twine mills in the 19th century before becoming a tourist attraction in the 1960s. The church bought the 62-acre property from a hotel group for $1.85 million.

“I’m looking forward to seeing what they’re going to do. Needless to say, there’s always a little apprehension,” said Emmett Lyman, East Haddam’s first selectman. “A willingness to accept other ideas and other approaches to life is part of the beauty of this town.”

No plans for the Connecticut property have been finalized, Crisostomo said, but a chapel will probably be restored as a new house of worship, and the church expects to keep the four residential properties and possibly add some more. If possible, he said, all the buildings will be restored, and there is also discussion of opening a Johnsonville museum.

In 2011 the church bought an abandoned town, Scenic, South Dakota, but it hasn’t offered any clues for its Connecticut plans. Officials with the county in South Dakota say the church’s intentions remain unclear.

“As far as I see, they aren’t doing anything with the property. They haven’t requested a tax exemption,” said Shannon Rittberger, equalization director for Pennington County.

A church spokeswoman, Lois Riturban, said that for now the church in South Dakota is focused on the community rather than property development. It has been doing outreach projects on the nearby Pine Ridge Indian Reservation, and nearly a dozen residents there have become church members, she said.

Iglesia Ni Cristo, founded in 1914, has a mainstream profile in the Philippines and has gotten deeply involved in recent decades in issues such as land reform, according to Smita Lahiri, a professor of anthropology at the University of New Hampshire. The Roman Catholic-inspired sect rejects Catholicism in its ritual practices and recently has been conducting more outreach in India and Africa, she said.

It has millions of devotees in the Philippines and more than 7,000 congregations worldwide, including three already in Connecticut.

The church has a history of doing missions to the West, according to Dyron Daughrity, a professor of religion at Pepperdine University, who said that while some call it a cult, that is not a fair accusation. He said they have done good things for Filipino society in areas including education and health.

The Connecticut property was first developed as the Neptune Twine and Cord Mill Factory in the 1800s. An industrialist who acquired it in the 1960s bought old buildings including a schoolhouse and stable and moved them here with aspirations of recreating a 19th century village but it never became a major tourist attraction. 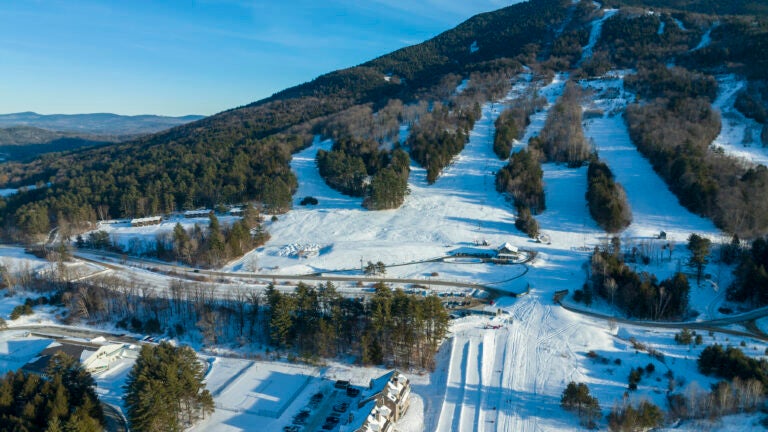