After all of the hype, the hoped-for Northern Lights sighting in New England Sunday night and early Monday morning was a bit of a letdown.

Boston.com meteorologist Dave Epstein said there was a lull in the solar storm that was expected to make the phenomenon visible in New England, leading to the aurora borealis not being visible in the region.

“These things are very difficult to predict,” he said.

According to WCVB, the storm reached a moderate rating while the sun was still up over North America, but was downgraded to be minor around 1:21 a.m. by the Space Weather Prediction Center.

Still, some people who ventured out to see the lights were successful, despite the tame event.

Not much of a show last night. I was still able to get a little something! Chocorua Lake, NH#Auroraborealis #newhampshire pic.twitter.com/RNpAF4YqQt

Ryan Knapp, a weather observer and meteorologist for the Mount Washington Observatory, was among those who captured the phenomenon.

Faint blue, a pillar and a touch of green among the light pollution (might need to move to another location) #northernlights #nh pic.twitter.com/2c6LnkR1vz

“Not worth it,” he tweeted. “Even earlier in the evening I’d say you’d be wasting time & gas money. This was not a good Aurora at all, there’s been better.”

If you didn’t end up venturing out in search of the lights, you were better off, he said. 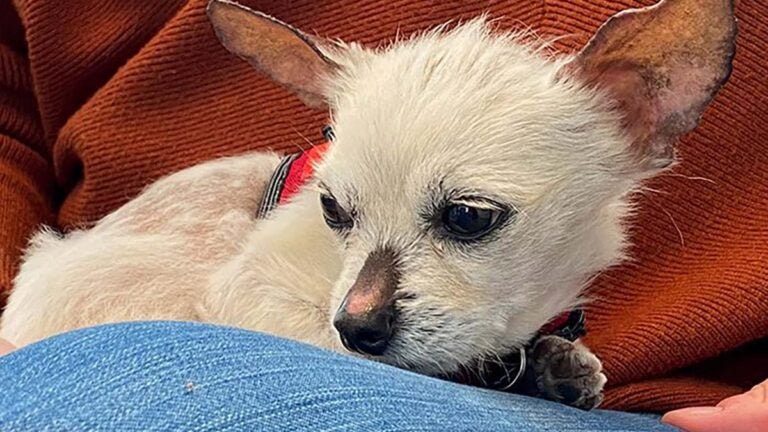