BOSTON (AP) — A former Massachusetts sheriff’s deputy has been convicted of helping a fishing mogul known as “The Codfather” smuggle profits out of the country.

A federal jury in Boston found 47-year-old Antonio Freitas guilty Wednesday of charges of bulk cash smuggling and structuring the export of U.S. currency. The former Bristol County sheriff’s deputy will be sentenced in October.

Prosecutors say Carlos Rafael, who owns Carlos Seafood, Inc. in New Bedford, lied to federal authorities for years about the quantity and species of fish his boats caught to evade federal quotas.

Freitas had denied the charges. 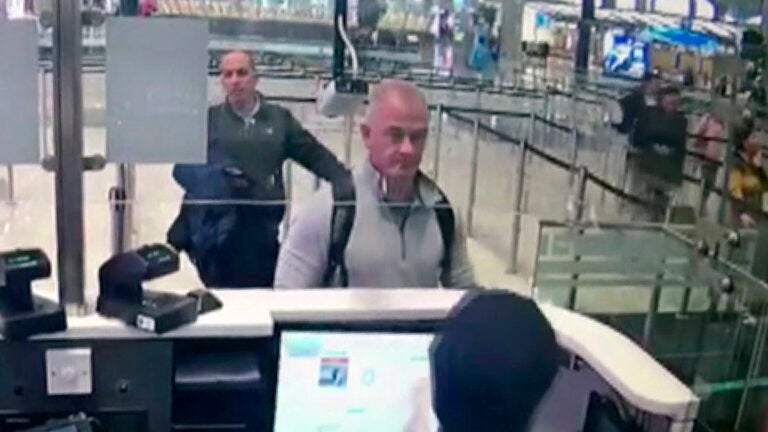