FALMOUTH, Maine (AP) — A government scientist originally from Falmouth, Maine, says he was mistreated by officials in the administration of President Donald Trump for speaking about climate change.

Joel Clement until recently was director of the Department of the Interior’s Office of Policy Analysis, where he examined the effect of climate change on native Alaskan communities. The Portland Press Herald reports Clement was reassigned to a position where he collected royalties from oil and gas companies.

Interior Secretary Ryan Zinke ordered the shakeup which reassigned dozens of senior officials to positions where they had no background. Clement says he filed a complaint Wednesday with the U.S. Office of the Special Counsel, asserting his reassignment violated federal whistleblower protections. 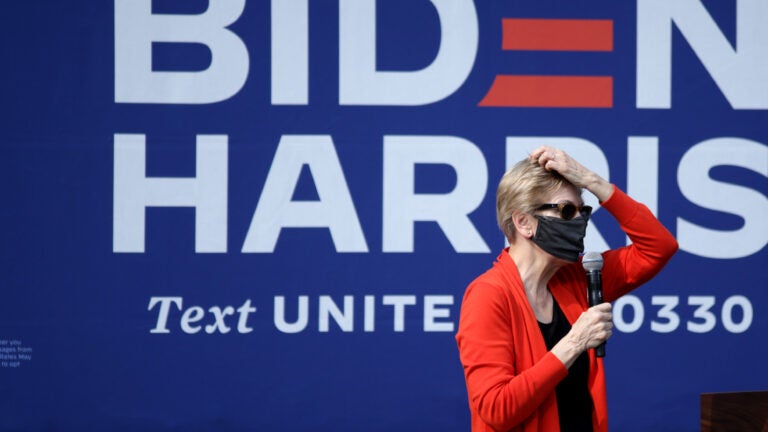