WAREHAM, Mass. (AP) — Authorities say 12 people, most of them children, have been hospitalized after a boat overturned off the Massachusetts coast.

The U.S. Coast Guard says the 20-foot powerboat overturned off the coast of Wareham Wednesday afternoon.

A spokeswoman for the Massachusetts Environmental Police says a good Samaritan had rescued three adults and nine children when officers arrived around 4:40 p.m., but an 8-year-old boy was still unaccounted for.

A professional diver tells WFXT he found the boy unconscious underneath the boat. Authorities say the boy was airlifted to a Boston hospital, where his current condition is unknown. The Coast Guard says the boy was wearing a life jacket.

Update from Environmental Police on #Wareham. 8yo taken to the hospital with life threatening injuries. pic.twitter.com/L90BKMb0h1

The environmental police spokeswoman says the other 11 had no serious injuries. 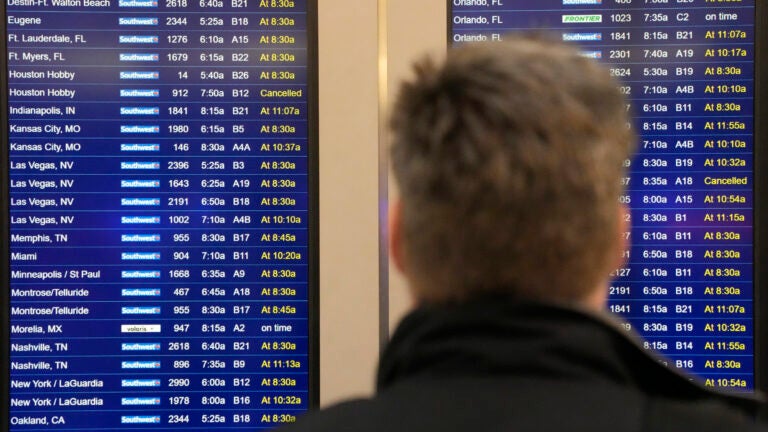