KENNEBUNKPORT, Maine (AP) — The Coast Guard says it has recovered a body 15 nautical miles off the coast of Kennebunkport.

The service says its office in South Portland received a call about the body late Thursday morning. A lifeboat crew from Portsmouth Harbor in New Hampshire responded to the scene and recovered the body, which was transferred to a medical examiner’s office.

The Coast Guard says identification of the body is pending the medical examiner’s review. The Coast Guard also has not released any information about the cause of death. 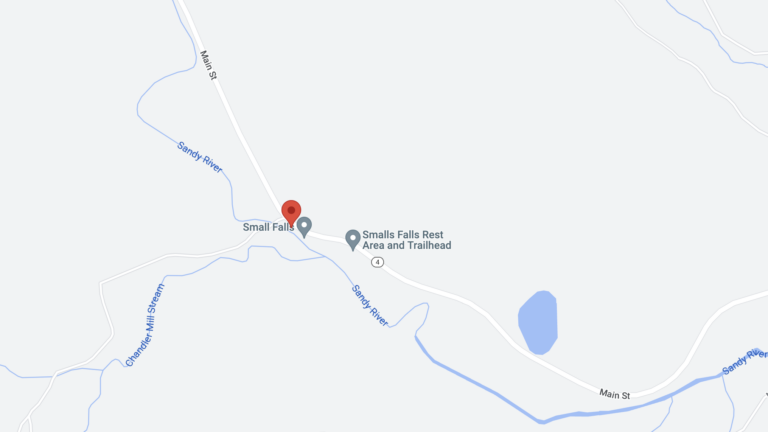