Thousands of demonstrators convened on Boston Common on Saturday to protest against a “free speech” rally that wound up being cut short.

Boston Police Commissioner William Evans estimates that approximately 40,000 people were on the Common, “99.9 percent” of whom were there to protest against the rally, according to Evans. Reporters said the “free speech” showing was “sparse” by comparison.

Numerous aerial views from reporters, photographers, and media outlets show the size and scale of the counter-protesters: Counter-Protesters of the Boston ‘Free Speech’ Rally march toward Boston Common on August 19, 2017.

Thousands and thousands at the counter protest to the free speech rally in #Boston pic.twitter.com/lk7UtEVSaZ

Participants in the “Fight Supremacy!” counter-protest and rally gathered at 10 a.m. outside the Reggie Lewis Track and Athletic Center before heading down Tremont Street to the Common. Those protestors eventually joined an additional group of “Stand for Solidarity” protesters, who convened at 11 a.m. in front of the State House.

Photos from the ‘free speech’ rally and counter protests: 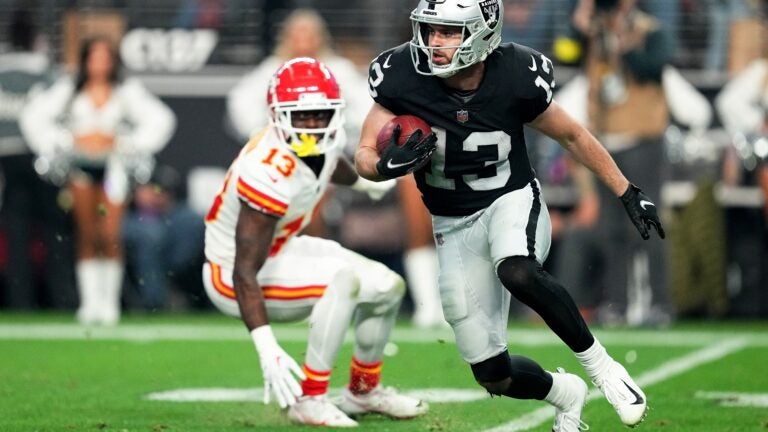