The Boston University CTE Center’s full statement on Aaron Hernandez, via its website:

A neuropathological examination of Aaron Hernandez’s brain was conducted by Dr. Ann McKee, Professor of Pathology and Neurology at Boston University School of Medicine, Director of BU’s CTE Center and Chief of Neuropathology at the VA-BU-CLF Brain Bank.

Based on characteristic neuropathological findings, Dr. McKee concluded that Mr. Hernandez had chronic traumatic encephalopathy (CTE), Stage 3 out of 4, (Stage 4 being the most severe). This diagnosis was confirmed by a second VABHS neuropathologist. In addition, Mr. Hernandez had early brain atrophy and large perforations in the septum pellucidum, a central membrane. 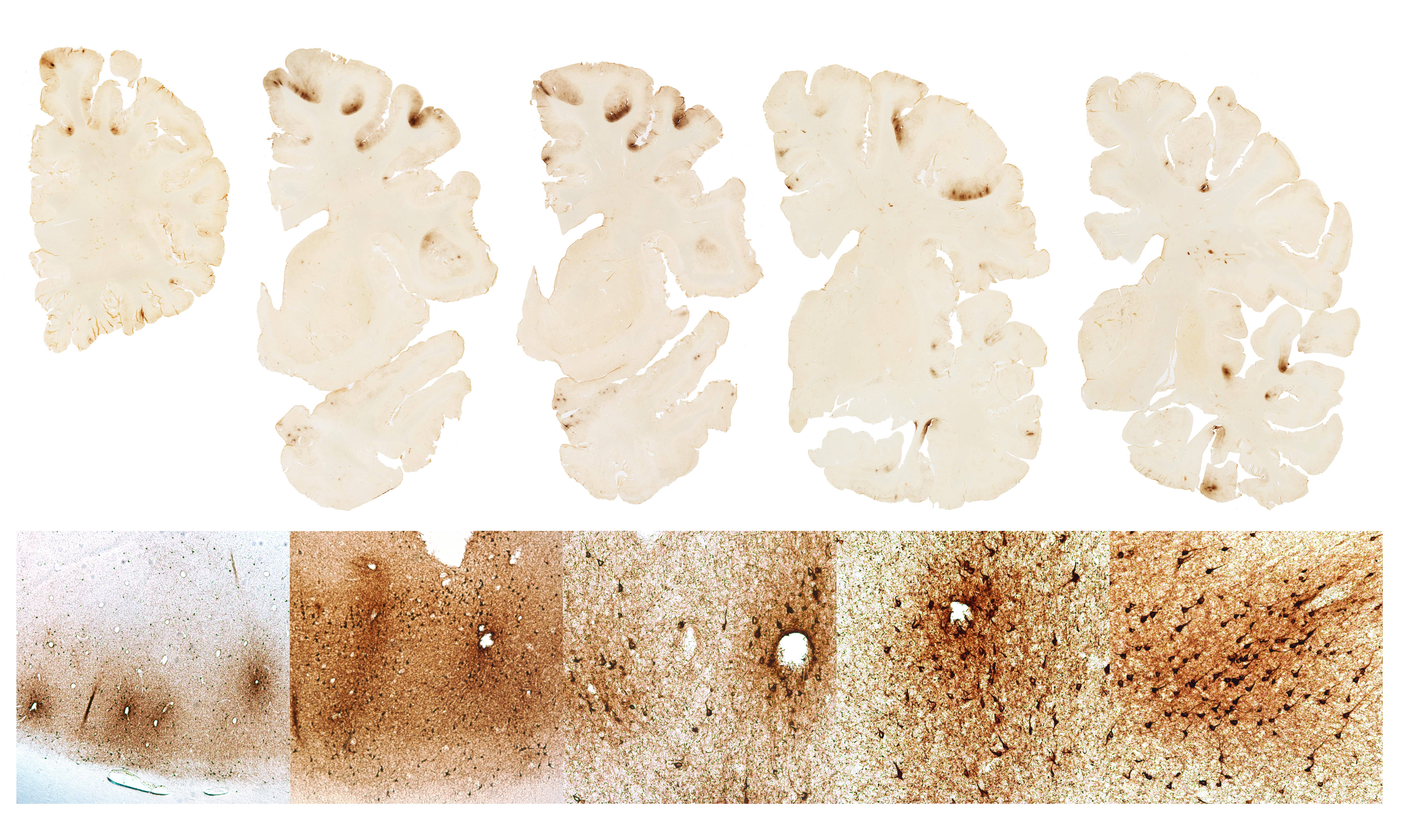 Dr. McKee and the BU CTE team have extensive experience in the diagnosis of CTE and have contributed landmark publications on traumatic brain injury and CTE in athletes and Veterans. Her research has demonstrated that CTE is associated with aggressiveness, explosiveness, impulsivity, depression, memory loss and other cognitive changes.

We are grateful to the family of Aaron Hernandez for donating his brain to the VA-BU-CLF brain bank, located at the Jamaica Plain campus of the VA Boston Healthcare System.

The BU CTE Center will have no additional comment.